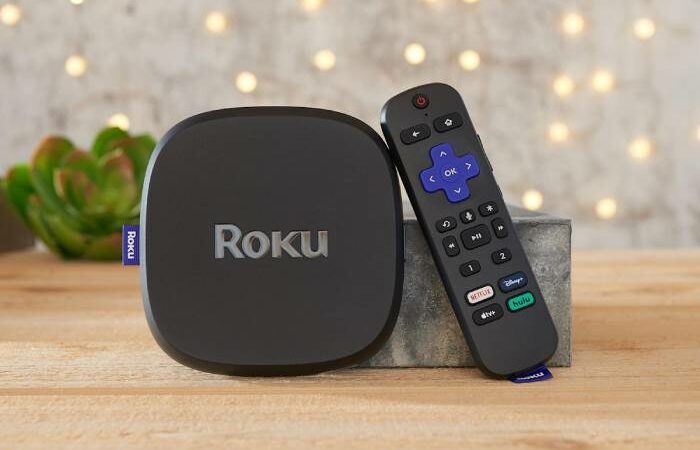 While Roku was embroiled in yet another feud with a tech behemoth, Amazon decided to make amends. The two businesses have extended their distribution partnership for Amazon Prime Video and IMDb TV apps on Roku devices for another year.

Roku confirmed the news in a statement, saying:

Roku and Amazon have reached a multi-year extension for their distribution agreement. Customers can continue to access the Prime Video and IMDb TV apps on their Roku devices.

The agreement’s specifics were not made public. Roku viewers, on the other hand, will be relieved to learn that they can still watch Judy Justice, Bug Out, and Leverage: Redemption on the free add-on channel IMDb TV.

Roku’s stock rose $6.39 to $132.11 in mid-morning trading on the Nasdaq Exchange as a result of today’s announcement.

Plus, the arrangement comes at a good time because Prime Video recently became the official home of the NFL’s Thursday night football games, and they’re in the running to be the league’s NFL Sunday Ticket provider starting next year. The New York Yankees have also just announced that 21 games will be televised exclusively on the app.

Roku has had its share of squabbles with streaming video services and isn’t afraid to make requests. Last year, Roku threatened to remove YouTube TV from Roku devices, putting the popular video-streaming service in jeopardy. The problem has since been rectified, thankfully without any egos being hurt.

Furthermore, the lack of a deal with Roku hampered the 2020 launch of WarnerMedia’s HBO Max, which had a negative impact on new subscriptions at the time. A subsequent arrangement later that year aided subscriber growth, with HBO Max having over 74 million total customers by the end of 2021.

The CTV device market is still dominated by Roku. The corporation had approximately 60.1 million monthly active accounts in the United States as of the fourth quarter of 2021. Analysts believe that by 2022, it will have 72 million users.

Customers with a Roku streaming device can go to the Amazon Prime Video app and sign up for a $8.99 per month subscription. The IMDb TV app is available for free.