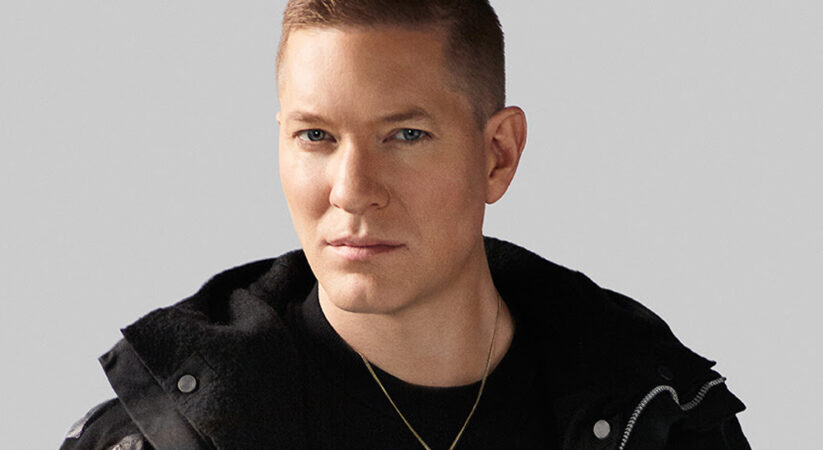 Munic made the series, the most recent branch from Starz’s impressive Power franchise, and served as executive producer and showrunner. As per sources, the farewell party was friendly over creative differences. The exit isn’t required to affect production, which is scheduled to envelop by half a month.