Thursday, 2 February 2023
You are here: Home Reed Hastings, the founder of Netflix, is stepping down as CEO 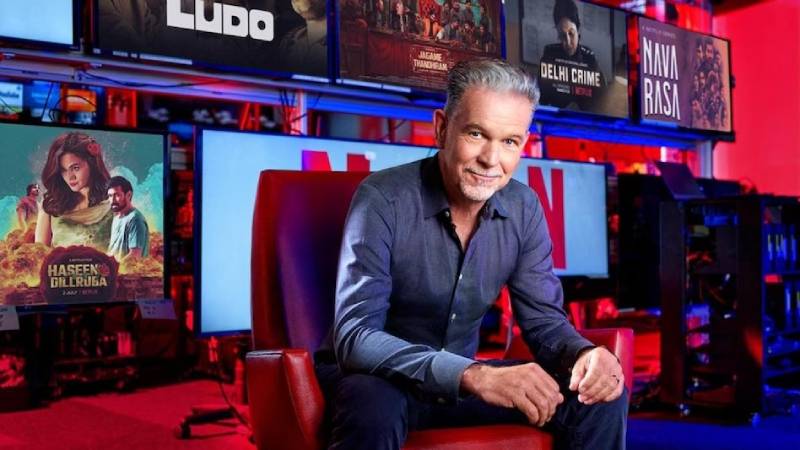 In conjunction with its earnings report on Thursday, Netflix announced that Reed Hastings, the company’s founder, will step down from his position as CEO but will remain as chairman.

Ted Sarandos, the co-CEO, will keep his position. Greg Peters, who most recently held the position of chief operating officer, will succeed Hastings as co-CEO. Peters will also join the board of the business.

“I want to thank Reed for his visionary leadership, mentorship and friendship over the last 20 years. We’ve all learned so much from his intellectual rigor, honesty and willingness to take big bets — and we look forward to working with him for many more years to come,” said Sarandos in a written statement.

On Thursday, Hastings stated in a tweet that he intends to continue as executive chairman “for many years to come.” He resigns as CEO, and the streaming giant is making a number of attempts to regain its business after recent quarters of decline and increase its subscriber base.

In a blog post published on Thursday, Hastings stated that the previous two and a half years had been “was a baptism by fire, given COVID and recent challenges within our business.”

Bela Bajaria, the company’s global head of television, will also take over as chief content officer as part of the executive shakeup. Netflix Film’s chairman will be Scott Stuber, who was previously in charge of global film.

Along with the earnings report for the company’s fourth quarter, the succession announcement is made. Netflix surpassed Wall Street’s expectations for revenue and added millions more subscribers than expected.