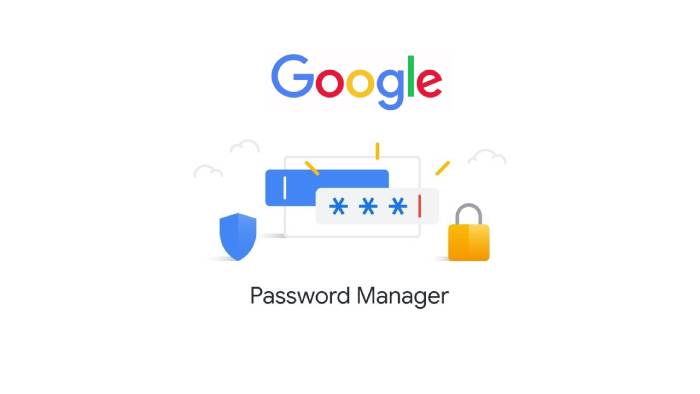 There aren’t many tools you use as frequently as Google Password Manager, the built-in password locker accessible through Chrome, Android, and iOS’s autofill settings. It saves a tonne of time while performing daily tasks that frequently need logging in to a service, website, or app. Google now revealed a tonne of new features that should increase its awesome.

First, Google is introducing a “simplified and unified management experience that’s the same in Chrome and Android settings” for Password Manager. The days of opening on Chrome and then autofill while pondering why everything had been rearranged are long gone. Soon, password managers will all have the same appearance.

Second, Google is now flagging compromised credentials on Android in addition to Chrome. You will now receive alerts on Android when Google detects weak or frequently used passwords. Another new feature of Android is the ability to rapidly remedy them if warned. In fact, Google says that they are now informing all Chrome users on Android, Chrome OS, iOS, Windows, MacOS, and Linux about compromised passwords.

Watch for the new experiences as all of these new features should be available soon.

You can only say thank you to Google as someone who uses Google Password Manager a lot.