Thursday, 2 February 2023
You are here: Home Paul Mescal to Star in the “Gladiator” sequel series by Ridley Scott 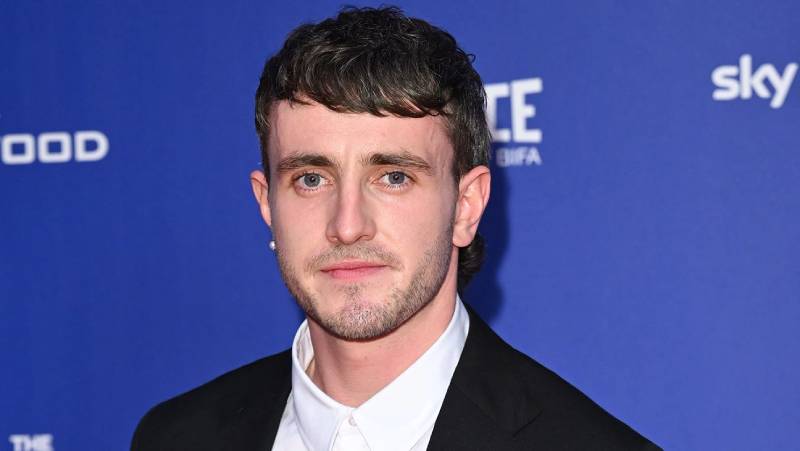 The arena is ready for Paul Mescal to enter.

The star of “Aftersun” and “Normal People” is in talks to appear in Ridley Scott’s much-anticipated follow-up to “Gladiator,” the epic from 2000 that made Russell Crowe a star and won an Oscar for best picture. However, the film is not a sequel, and Mescal will not don Crowe’s costume. After all, Crowe’s Maximus died fighting for the Republic in the Colosseum. This is a spoiler if you haven’t seen “Gladiator” on cable TV and don’t want to be entertained. Mescal, on the other hand, will play Lucius, Lucilla’s son, who was played by Connie Nielsen in the original film.

It is anticipated that Scott will make this his next project as he returns to the world of sandals and swords. Together with Scott Free President Michael Pruss and Lucy Fisher and Doug Wick of Red Wagon Entertainment, he will produce the film. The script was written by David Scarpa. The movie will be made by Paramount. Once the film has been set up, Universal and DreamWorks, which backed the first movie, have the right to co-produce it.

Mescal has been getting attention for his role as a troubled father in “Aftersun,” and he also wowed audiences in “Normal People” as a smart college student. His work on that show earned him an Emmy nomination. Both Andrew Haigh’s “Strangers,” starring Andrew Scott and Claire Foy, and Garth Davis’ “Foe,” starring Saoirse Ronan, will feature Mescal.

Scott is directing “Napoleon,” which stars Joaquin Phoenix as the French despot, before returning to Rome.

Curtis Brown and CAA represent Mescal. Mescal’s participation in the sequel to “Gladiator” was first reported by Deadline.