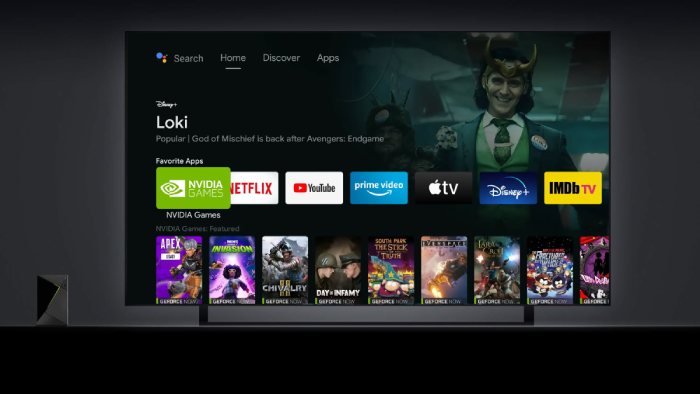 Samsung is releasing a new line of smart TVs at CES 2022, with features like radio-wave powered remote controls and NFT support — and they’re also the first Samsung sets in a long time to let you play triple-A video games via the cloud instead of just your Xbox, PlayStation, or PC.

Samsung has confirmed that “select” 2022 models will expressly allow access to Nvidia’s GeForce Now, Google Stadia, and the Utomik cloud gaming service as part of a new “Samsung Gaming Hub,” a user interface that Samsung plans to expand to include additional services as well.

It’s also worth noting that the Samsung Gaming Hub isn’t simply for cloud gaming. Surprisingly, the company claims that it will also support HDMI-connected video game consoles, replete with passthrough controller inputs. With both PlayStation and Xbox controllers enabled at launch, you may be able to play cloud games and console games with the same controller instead of needing to keep separate controllers or pairing back and forth. It also promises “AI Gaming technology,” which would generate curated game suggestions on your TV’s home screen. Yes, that’s OK.

After a brief hiatus, it’s exciting to see TV manufacturers re-embracing cloud gaming. While LG and Samsung competed for the rights to stream games from Gaikai and OnLive in 2012, and select Samsung TVs offered Sony’s PlayStation Now from 2015 to 2017, LG and Samsung are only now returning to the game with Nvidia and Google’s services.

Samsung was unable to clarify whether GeForce Now or Google Stadia would support 4K streaming, so it’s unclear whether Samsung’s TVs will provide the highest picture and audio quality for cloud gaming. Part of a statement from Samsung gaming product director Mike Lucero says, “We are working with partners to bring their best levels of service to our platform.” “We will be announcing details as we get closer to launch.”