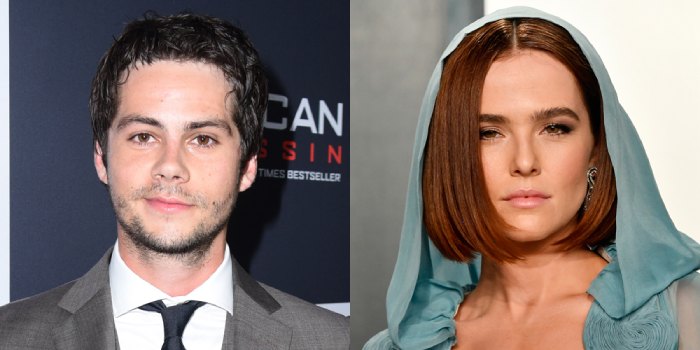 According to IMDB, the R-rated movie is about a woman in her 20s who, after posing as the victim of a violent attack, “finds followers and fame when she poses as the survivor of a deadly attack, but soon learns that online notoriety comes with a terrible price.”

Quinn Shephard, who previously acted in “Unaccompanied Minors” and “Blame,” is the film’s writer and director. Deutch’s character Danni yearns for acceptance and fame in the new movie, which begins with a warning of “flashing lights, themes of trauma, and an unlikable female protagonist.”

She uses Photoshop’s magic to enhance her social media presence while pretending to travel to Paris, but when an assault occurs and Danni claims to have survived, her plan tragically goes awry.

One of the movie’s leads, O’Brien, is well-known for his roles as Stiles in the hit TV series “Teen Wolf” and Thomas in the “The Maze Runner” movies, but for this movie, he portrays an entirely different character. O’Brien portrays Colin, a social media influencer in “Not Okay,” who has bleach blond hair, numerous tattoos on his arms, and who regularly carries a vape pen.

He told ET, “From the first conversation with Quinn early on, I was just like, ‘I want to go full on, just like full tats, bleach the hair’ and she was completely game for all of that.”

Whether or not O’Brien will reprise his role as Stiles in the upcoming “Teen Wolf” film has also been a subject of fan speculation. Fans have been holding out hope that O’Brien will return despite the fact that he has not been depicted in any of the trailers and has previously shot down rumours regarding his return. When the campaign for “Not Okay,” he quashed the gossip once more, adding: “I don’t think there’s any truth to that rumor. What I’ve said is the truth.”