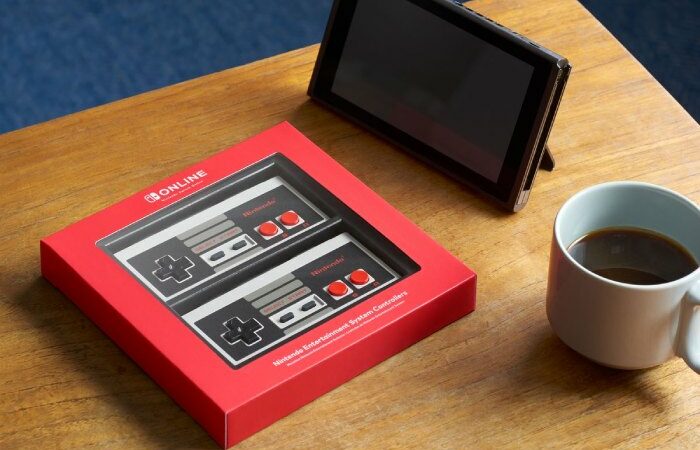 The most recent update to Steam includes compatibility for the retro controllers that Nintendo produces for the Switch. Steam now supports the Switch-specific NES, SNES, Nintendo 64, and Sega Genesis controllers, according to Valve representative Kaci Aitchison Boyle, despite the patch notes’ vague reference to “Added support for Nintendo Online classic controllers.”

You should be aware that you can only buy one of those controllers if you have a Nintendo Switch Online subscription if you want to utilise it with Steam.

Additionally, Valve has improved how Steam works with Sony’s DualSense controller: on Windows, a firmware update dialogue will be visible (following the launch of Sony’s official DualSense firmware updater app for PC), and controllers with updated firmware will have “improved rumble emulation” enabled.