Monday, 28 November 2022
You are here: Home Nintendo postpones release of the Super Mario film until 2023 postpone 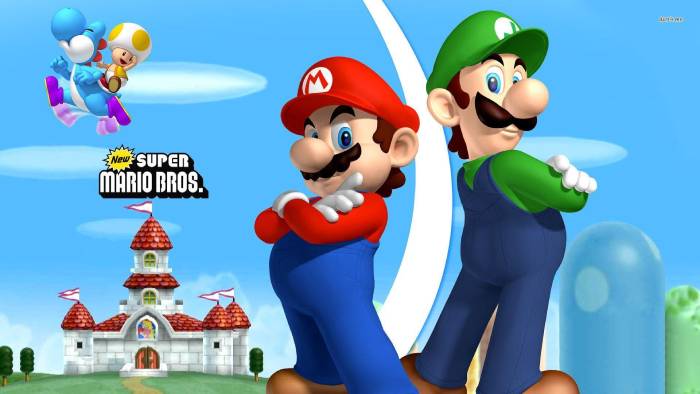 Nintendo’s Super Mario Bros. animated film will not be released in 2022, as previously announced. The Mario film will now be released next spring, according to Nintendo and Illumination.

Shigeru Miyamoto, the creator of Mario and game designer, made the announcement via Nintendo of America’s Twitter account. Miyamoto stated that he and his co-producer, Illumination CEO Chris Meledandri, decided to postpone their Mario feature.

“After consulting with Chris-san, my partner at Illumination on the Super Mario Bros. film, we decided to move the global release to Spring 2023–April 28 in Japan and April 7 in North America,” Miyamoto said. “My deepest apologies but I promise it will be well worth the wait.”

In 2018, Nintendo and Illumination, the studio behind Minions and Despicable Me, announced intentions to develop an animated Mario film.