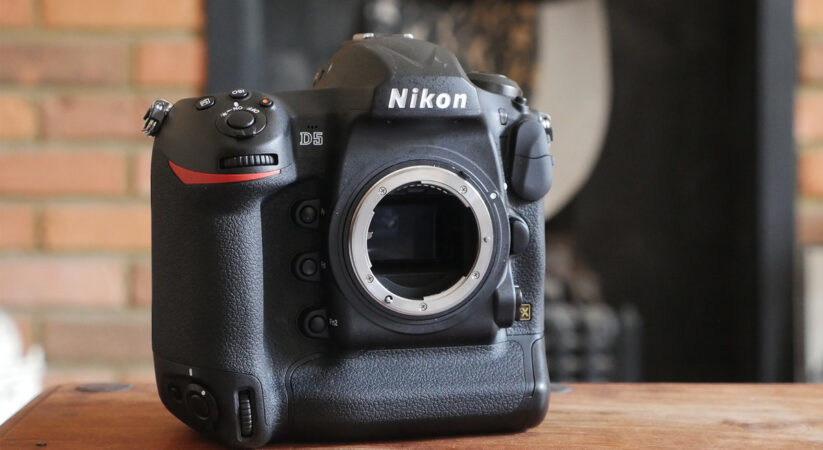 Nikon has declared development of the Z9, its best quality mirrorless camera to date and the first in the Z-mount line that the organization describes as a flagship. Genuine subtleties are thin, yet Nikon guarantees that it will deliver “the best still and video performance in Nikon history” upon release.

From the single image released, the Z9 resembles a cross between the current mirrorless Z7 and the D6 full-frame DSLR, with an implicit vertical grip.

Nikon says the Z9 utilizes a developed full-frame sensor and new image processing engine, with help for 8K video “as well as various other video specifications that fulfill diverse needs and workflows.”

That is about it for subtleties up until this point, then again, actually Nikon says the Z9 will be released in 2021.

Nikon will in tends to declare the development of its best quality cameras this way, with full launches following a couple of months after the fact. The D6, for instance, was reported to be being developed in September 2019, and the full reveal occurred in February 2020.