Wednesday, 1 February 2023
You are here: Home NHL salary cap has been raised to $82.5 million for the coming season for the first time in three years 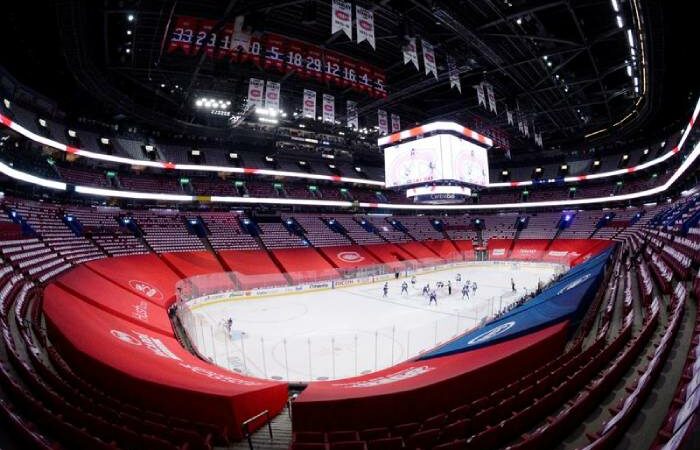 The salary-cap upper maximum for the 2022-23 season has been established at $82.5 million, the first increase in three years, according to the NHL and NHL Players’ Association.

Because of the COVID-19 pandemic’s impact on league income, the cap has remained unchanged for the past three seasons.

The NHL and NHLPA decided in their collective bargaining agreement to set the ceiling at $81.5 million until hockey-related revenue topped $3.3 billion for the preceding season. In March, the NHL’s general managers were told that the salary cap will only increase by $1 million in 2022-23.

If hockey-related revenue hits $4.8 billion, the cap could climb by $2 million per season and switch to a formula-based computation for the 2023-24 season and beyond. The NHL’s commissioner, Gary Bettman, said Wednesday that revenue projections for this year are still being worked out, but that “things are very good and very solid.”

The NHL pay cap will not be raised greatly until the players’ $1 billion obligation to the owners is settled. The league expects to pay off the debt in “two, maybe three years,” according to Bettman. Many people believe the cap will be raised in 2025-26.

Meanwhile, when free agency opens, 12 teams will be under the salary-cap floor, with the Anaheim Ducks having the greatest deficit at $43,076,667 against the cap.