Friday, 28 January 2022
You are here: Home NHL postpones games with cross-border travel still after Christmas, due to COVID-19 concerns 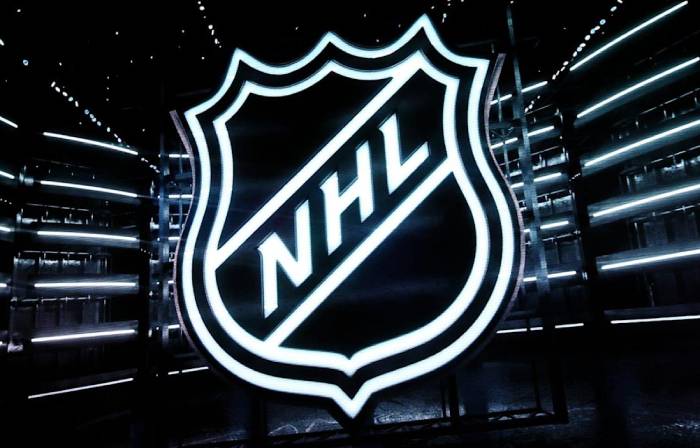 The NHL stated on Sunday that games involving cross-border travel will be banned until after the Christmas break.

The league postponed 12 games between American clubs and Canadian teams from Monday to Thursday due to “the fluid nature of federal travel restrictions,” according to the league.

Due to COVID-19 outbreaks, the NHL has already had 27 games postponed.

Over the last few days, the NHL and NHLPA have been in frequent contact. Sources tell ESPN that both sides see a complete schedule pause as a last choice and are hoping to avoid it. However, NHL players’ Olympic participation is now in peril; the league will take a three-week vacation in February to allow players to travel to Beijing.

The NHL has until January 10 to withdraw from the Olympics without incurring financial penalties. On Sunday, the league announced it would make an Olympic decision in the coming days. NHL players are “very unlikely” to go to the Olympics currently, according to league insiders, because the NHL calendar has been significantly disrupted by COVID-19.

The NHL implemented enhanced rules this week that include daily COVID testing, social distance at team facilities, and restrictions on where players may go outside of the arena or hotel until at least January 7.

The NHL does not require players to have a booster vaccine, though it does suggest it.