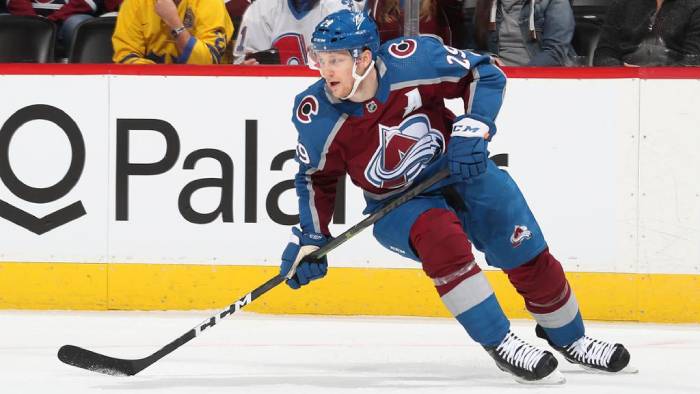 The NHL postponed three more games on Monday due to COVID-19 concerns, bringing the total number of games postponed this season to 70.

The Chicago Blackhawks and Winnipeg Jets’ game at Canada Life Centre in Winnipeg on Wednesday, as well as the Dallas Stars and Colorado Avalanche’s home-and-home series on Wednesday and Friday, are the most recent games impacted by COVID-19.

Those games’ make-up dates will be announced at a later date.

Because of the regular-season scheduling disruption caused by COVID-19 postponements, the NHL confirmed on Dec. 22 that its players would not compete in the 2022 Beijing Olympics. It had planned a break in the regular season from Feb. 3 to Feb. 22 to accommodate the 2022 Honda NHL All-Star Weekend and the Olympics in Las Vegas. The 2022 NHL All-Star Skills presented by DraftKings Sportsbook will take place on Feb. 4 and the 2022 Honda NHL All-Star Game will take place on Feb. 5.

“Our focus and goal have been and must remain to responsibly and safely complete the entirety of the NHL regular season and Stanley Cup Playoffs in a timely manner,” NHL Commissioner Gary Bettman stated on Dec. 22. “Therefore, with stringent health protocols once again in place, we will begin utilizing available dates during the Feb. 6-22 window (originally contemplated to accommodate Olympic participation) to reschedule games that have been, or may yet be, postponed.”

To avoid more game postponements or teams having to play shorthanded, the NHL and NHL Players’ Association agreed on Sunday to allow teams to have a taxi squad of up to six players available to be added to the roster.