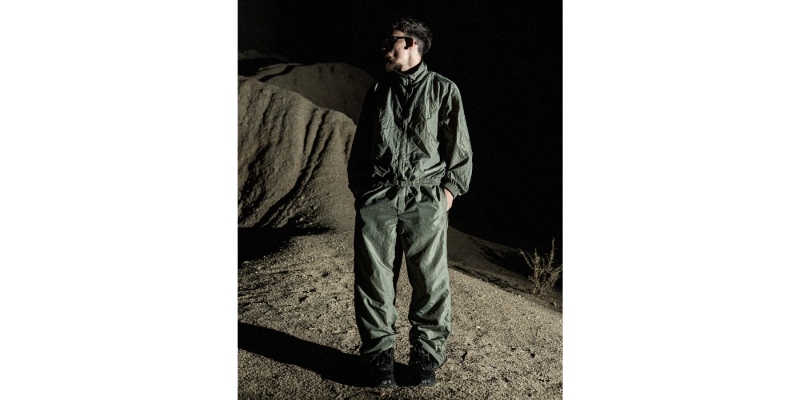 If it were easy for anyone to go viral, getting to millions wouldn’t be so impressive. All sorts of strategies have been utilized by people in an attempt to gain viral status. Not everyone can remain popular and up-to-date in this age of social media, but some have managed to do so. In his career as a musician, Letoa has perfected the art of going viral with every single one of his song releases.

Following the 2019 release of “Slatnoslime,” Letoa has enjoyed the success of having multiple singles make headlines. In 2019, he gained over 14 million followers, a milestone that bodes well for the future of his already successful career. Since then, Letoa has dropped a slew of critically acclaimed singles that have amassed millions of streams on Spotify. His most popular track, “ICE COLD,” was released in 2020 and has racked up over 21 million streams.

The first studio album from Letoa, entitled “HUGOSTIGLITZ,” will be released soon. A new Letoa album has been eagerly anticipated by fans ever since his 2022 single “Guap 2,” a collaboration with LilBubbleGum and 1nonly.

The first single off the album, “HUGOSTIGLITZ,” features an interesting interpretation of Tarantino’s iconic character Hugo Stiglitz from the film INGLOURIOUS BASTERDS. Letoa has a special way of using his musical talents to impersonate Hugo Stiglitz, his favorite actor.

The music video features Letoa rapping in a jail cell to the backdrop of scenes from the film INGLOURIOUS BASTERDS. This was carried out in order to show what the song meant to Letoa as a musician and creative. The video achieves Letoa’s desired eeriness in part thanks to a scene set in the middle of the night in a California desert.

Check out “HUGOSTIGLITZ” by Letoa here.

Letoa’s steady rise on Instagram, combined with his string of successful singles, has made him an in-demand artist among the most powerful A&Rs and executives at major record labels. Record companies are clamoring to sign him because of his stellar marketability. Universal Music Group, Sony Music Entertainment, and Warner Music Group have all shown interest in signing Letoa.

Letoa’s popularity extends across multiple social media platforms, especially Instagram. In the comments, people regularly call him a legend and express their admiration for his musical efforts and videos.

While on tour for his upcoming album, he recently stopped in Los Angeles to meet with new fans. This was a major accomplishment in Letoa’s eyes, and he was able to check it off his bucket list.