Thursday, 2 February 2023
You are here: Home Netflix has renewed “Cobra Kai” for a sixth and final season 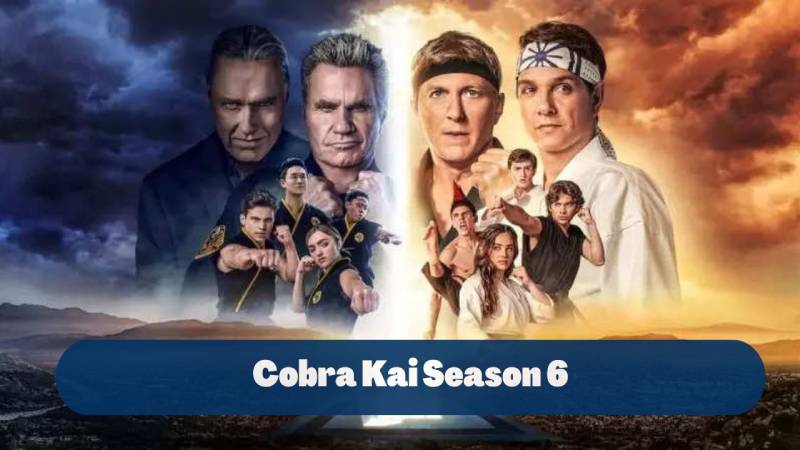 The creators of “Cobra Kai” announced on Friday that Netflix will end the show with Season 6.

“Reacquainting the world with ‘The Karate Kid’ universe has been our humble honor. Making ‘Cobra Kai’ has allowed us to join the same hallowed dojo once inhabited by the great Robert Mark Kamen, John Avildsen, Jerry Weintraub, and all the amazing original cast members. It has also enabled us to play sensei, expanding the original storylines and birthing a new generation of underdogs. We’ve never once taken this opportunity for granted,” said creators Josh Heald, Jon Hurwitz and Hayden Schlossberg in a written statement.

“With “Cobra Kai,” our primary objective from the beginning was to conclude on our terms, leaving the Valley in the time and place we had always imagined. The note continues, “So it is with immense pride and gratitude that we are able to announce that achievement.” “Cobra Kai” will come to an end in the sixth season. The Miyagiverse has never been stronger, even though this may be a sad day for fans. We hope to share more “Karate Kid” stories with you in the future because this fandom is the best on the planet. Cobra Kai, as we all know, never dies.

“Cobra Kai,” starring Ralph Macchio and William Zabka, continues the never-ending conflict between Daniel LaRusso and Johnny Lawrence more than 30 years after the events of the 1984 All Valley Karate Tournament in “Karate Kid.”

The fifth season of the show performed exceedingly well, opening with a 100% critics’ rating on Rotten Tomatoes and an astounding 107 million hours of streaming time.

In addition, Netflix made a video to announce the news.