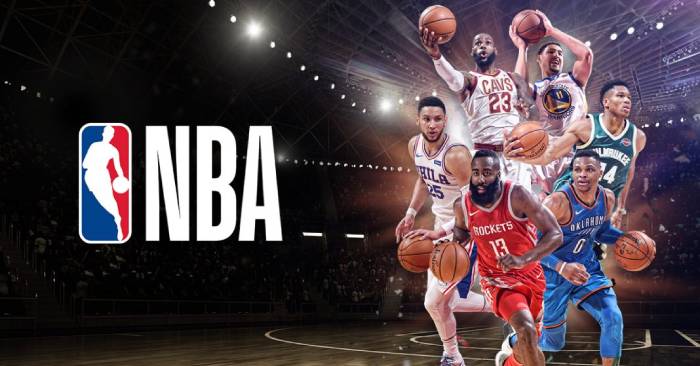 According to sources, the projected NBA salary cap for the 2022–23 season is $123.6 million, an increase of $11.6 million above the $112 million number from the previous season.

With that amount, the luxury tax line for the 2022–23 season would be around $150.2 million, and the hard cap, which teams cannot exceed whether they sign and trade a player or if they fully utilise the midlevel exception, would be approximately $156.9 million.

Before the league’s moratorium for the start of the 2022-23 league year begins on Thursday at 6 p.m. ET, the final salary-cap figure, which will be decided once the league’s financial audit is finished and the income connected to basketball for the 2021-22 season is completed, will be delivered to teams.

Due to the fact that the league had to play through the COVID-19 epidemic for portions of each of the previous three seasons, the cap increase of $11.6 million would also roughly correspond to the amount the cap has increased from 2017–18 through 2021–22.