Wednesday, 7 December 2022
You are here: Home Mix-and-match J&J Covid booster increased immune response after the Pfizer vaccine, according to a research 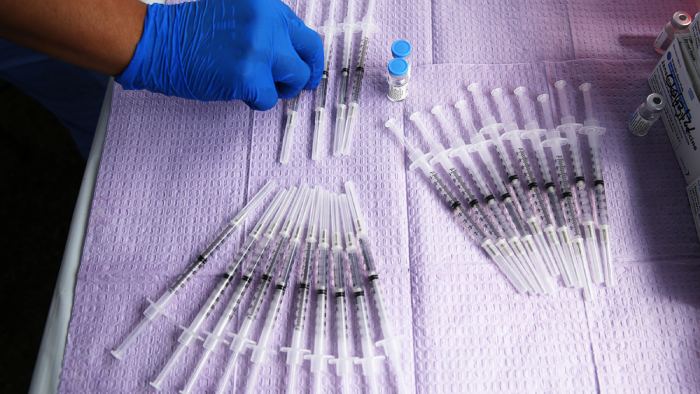 Researchers stated Sunday that using the Johnson & Johnson vaccine as a booster for those who were previously inoculated with the Pfizer/BioNTech vaccine induces a high immune response and may do more to elicit protection against severe disease.

They found that utilising the J&J Janssen vaccine as a booster caused a slower but more durable antibody response against the original strain of the virus, as well as the Delta and Beta versions, in a small study of 65 volunteers who all received two doses of Pfizer/vaccine. BioNTech’s

According to their research, the Pfizer/BioNTech booster caused a faster and stronger immune response that faded faster.

Antibodies are the initial line of defence against viruses, preventing them from infecting cells, whereas T cells arrive later and destroy infected cells. This T-cell defence can not prevent minor infections, but it can prevent them from becoming more serious.

Despite the fact that the Omicron variation was not included in the study, Barouch believes the data will be useful in developing strategies to combat the latest form.

“Now we don’t know that for sure yet about Omicron, but as I’m sure you know, there’s been a lot of concern or speculation that it might result in at least some degree, maybe a substantial degree, of escape from vaccine induced antibodies. For a boost, you do want a boost to increase both antibody and T-cell responses.”

According to Barouch, his research has been submitted to a peer-reviewed publication, but it has also been released online, without peer review, on the preprint server MedRxiv.