Wednesday, 1 February 2023
You are here: Home Minkah Fitzpatrick reportedly becomes the highest-paid safety in NFL after signing a five-year agreement with Steelers 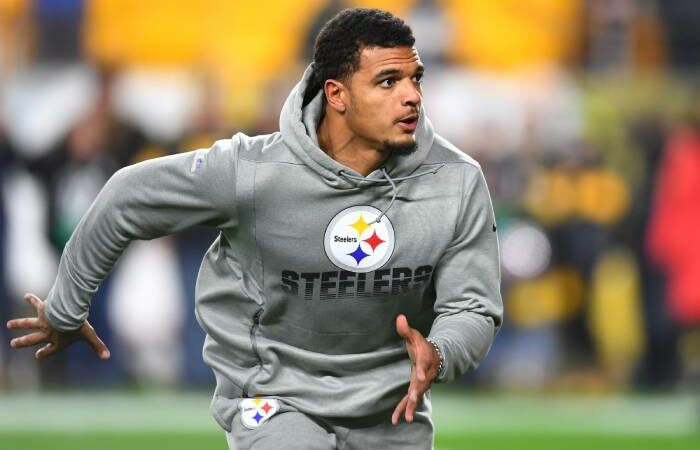 Minkah Fitzpatrick and the Pittsburgh Steelers agreed to a five-year contract extension on Wednesday, reportedly making him the league’s highest-paid safety.

Fitzpatrick’s contract is worth $73.6 million, according to NFL Network. He’ll be paid $36 million in guaranteed money and $18.4 million per season, according to reports.

Jamal Adams of the Seattle Seahawks set the previous record for safeties, earning $17.5 million per season.

In a statement, Steelers general manager Omar Khan said, “We are very excited to sign Minkah to a new five-year contract.”

“Minkah is one of the top safeties in the NFL, and we are thrilled he will be in Pittsburgh through at least the next five years. When we traded for him, we knew he was going to be an integral part of our defense, and we look forward to that continuing as we prepare for the upcoming season.”

Fitzpatrick was acquired by the Steelers in a 2019 deal with the Miami Dolphins. He’s since developed into one of the Steelers’ best defensive players.

In 2019 and 2020, Pittsburgh had a top-five defence. The club ranked 20th in points allowed and 24th in yards allowed in 2021. The team’s new defensive coordinator is Teryl Austin.