Wednesday, 1 February 2023
You are here: Home Microsoft will retire Internet Explorer browser and redirect users to the Edge 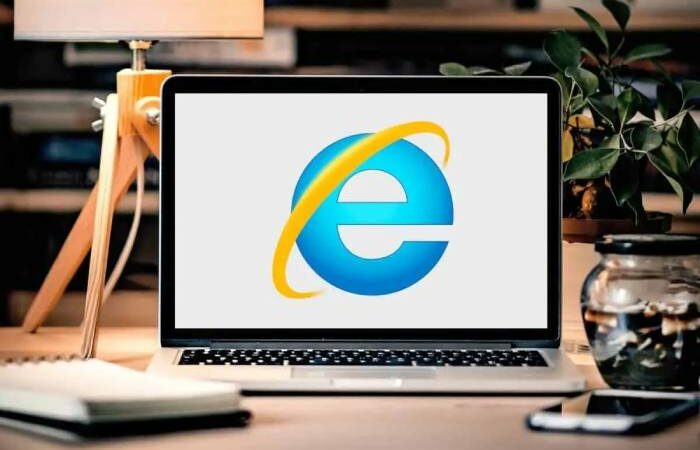 Microsoft has announced that Internet Explorer, its much-maligned legacy internet browser, would be phased out nearly 27 years after it first appeared on desktop PCs in 1995.

The desktop app will be deactivated on June 15th, and users will be transferred to Microsoft’s Edge browser instead.

For people born before Generation Z, Internet Explorer was the gateway to the internet, in an era when Microsoft ruled the computing world, before Google, Facebook, and TikTok, and when the browser had to be installed on computers via CD-rom.

Microsoft’s market dominance comes from the software’s inclusion as part of the Windows operating system. The experience was frequently sluggish, and when speedier competition appeared in the form of Mozilla’s Firefox and, later, Google Chrome, users flocked in droves.

Despite the fact that Chrome suffers from the same issues as Internet Explorer, web developers will be relieved to no longer have to maintain the old browser.

Microsoft said in a report to an Australian competition regulator’s study of the web browser market that its decision to quit Internet Explorer was largely motivated by the fact that web developers were less inclined to make their sites compatible with it.

The company eventually decided that continuing to differentiate from Chrome with a unique proprietary web platform “no longer made sense” “after years of attempting to address incompatibilities as they arose with different websites – including some of the most popular ones on the Internet,” according to the submission.

It’s likely that you haven’t used Internet Explorer in years – if ever. Microsoft has been urging users to switch to the Edge browser, which was released in 2015 and is based on Google’s open-source Chromium project.

People using the Edge browser will be able to run antique websites in “IE mode” if they still require Internet Explorer to open them.

Despite its gradual downfall, Internet Explorer is still a well-known brand. According to a Roy Morgan survey commissioned by the Australian Competition and Consumer Commission in September 2021, Chrome (95%) was the most popular browser, followed by Internet Explorer (85%), Firefox (81%), Apple Safari (80%), and Edge (80%). (69% ).

According to the same survey, only 28% of individuals use Internet Explorer on their PCs, while 81% use Chrome, including 73% of Apple users. People primarily stated that they used Internet Explorer since it was pre-installed on their machine and that there was no incentive to use another browser.

While Microsoft’s integrated web browser in Windows may have been advantageous in the past, the company claims that users are now aware of other options, and Microsoft Edge only has a 9% marketshare on desktop PCs.