Wednesday, 1 February 2023
You are here: Home Microsoft is improving the latency of Xbox Cloud Gaming and adding mouse and keyboard support 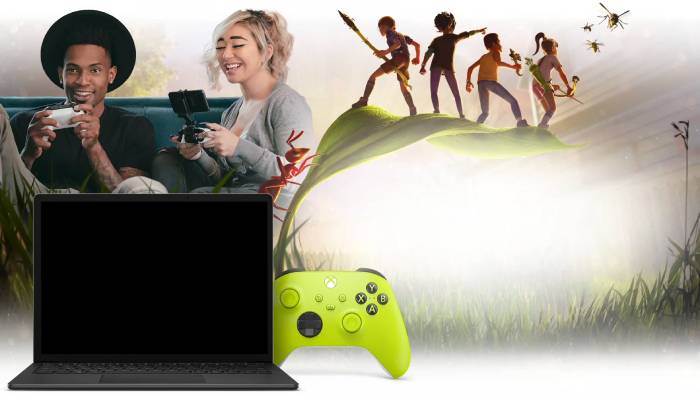 The Xbox Cloud Gaming (xCloud) service, which streams Xbox games to TVs, PCs, mobile devices, and other devices, is getting ready to add mouse and keyboard capabilities. The tech giant encouraged game developers to get ready for mouse and keyboard support as well as some significant latency improvements on Xbox Cloud Gaming soon after teasering the addition earlier this year.

Morgan Brown, a software developer on Microsoft’s Xbox game streaming team, says, “Xbox has been supporting keyboard and mouse for a few years now, and we’re working on adding it to streaming for PC users.” However, you may begin adding it into your game right away, and console keyboard and mouse users will find it useful. Once we’re done adding it, it will start to light up in streaming.

Many games already support Direct Capture to enhance their performance on Xbox Cloud Gaming. Scaling and artefacts all contribute additional delay to game streaming. As compared to 8-74ms through the traditional display pipeline, latency can be as low as 2–12ms. But there are some limitations. Dynamic resolution and HDR are not yet supported by Direct Capture, which currently only offers a maximum resolution of 1440p.

The majority of game creators won’t be concerned about the resolution restriction for the time being because Xbox Cloud Gaming scales games down to 720p on mobile and 1080p on PC and the web. Although there is no timetable for 1440p or 4K support for the new Xbox TV app, Microsoft does anticipate supporting greater resolutions in the future. “That’s something that we expect will change over time, based on different devices, network conditions, and improvements to the streaming stack,” explains Brown. Developers will soon have the tools they need to test their games and learn how to implement Direct Capture.

The end result is some substantial latency improvements over what is offered by Google Stadia or Xbox Cloud Gaming thanks to Nvidia’s Adaptive Sync, which also minimises some buffering between the CPU and GPU on the server side. With its 120fps GeForce Now functionality, Nvidia even says that it can outperform an Xbox Series X running locally at 60 frames per second.