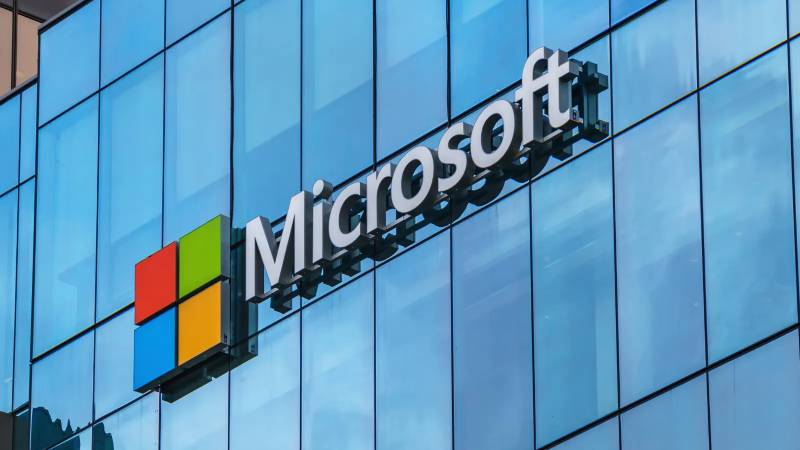 Semafor reported earlier this month that Microsoft was in talks to invest as much as $10 billion, despite Microsoft’s refusal to provide a specific dollar amount.

Following Microsoft’s previous investments in 2019 and 2021, this is the third phase of their partnership. According to Microsoft, the renewed partnership will facilitate the commercialization of advanced technologies in the future and accelerate AI breakthroughs.

In a blog post, Microsoft CEO Satya Nadella stated, “We formed our partnership with OpenAI around a shared ambition to responsibly advance cutting-edge AI research and democratize AI as a new technology platform.”

OpenAI and Microsoft’s Azure cloud service collaborate closely. Microsoft invested $1 billion in OpenAI in July 2019, making it the “exclusive” provider of OpenAI’s cloud computing services. Monday, Microsoft announced that Azure will continue to be the sole provider for OpenAI.

According to the release, Microsoft’s investment will also assist the two businesses in engaging in supercomputing at scale and developing new AI-powered experiences.

OpenAI is one of the top three AI labs in the world, according to AI researchers, and the company has made game-playing AI software that can beat humans at games like Dota 2. However, it has arguably received more attention for its quirky AI image generator Dall-E and its AI text generator GPT-3.

ChatGPT generates text automatically based on written prompts in a manner that is significantly more advanced and creative than the chatbots of Silicon Valley’s past. On Twitter, tech executives and venture capitalists raved about the software, even comparing it to Apple’s 2007 iPhone launch. The software launched at the end of November and quickly became a viral sensation.

In a recent all-hands meeting, Google executives stated that, despite Google’s similar AI capabilities, the company’s reputation could be damaged if it moves too quickly on AI chat technology.

Sam Altman, Tesla and SpaceX CEO Elon Musk, Greg Brockman, Ilya Sutskever, Wojciech Zaremba, and John Schulman were among the OpenAI founders. When the company first started, the group said that it would put more than $1 billion into it. In February 2018, Musk resigned from the board, but he remained a donor.