Thursday, 2 February 2023
You are here: Home Mel Gibson to star in an upcoming John Wick prequel series ‘The Continental’ for Starz 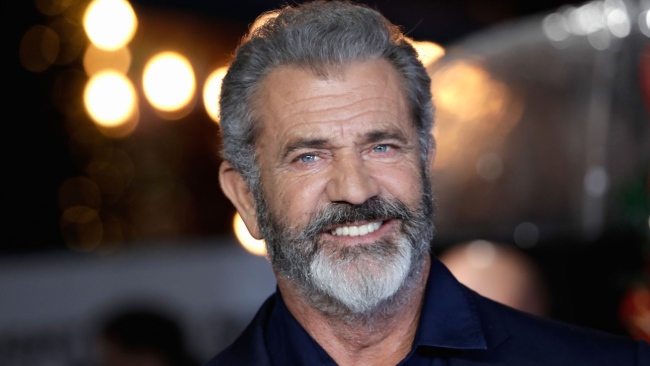 Mel Gibson is set to star in an upcoming John Wick prequel miniseries for Starz, named The Continental.

A two-time Oscar winner, Gibson is most popular for his extensive movie career including Braveheart, The Passion of the Christ, Lethal Weapon and Mad Max. The Continental will be an uncommon introduction to TV for the actor, who made his TV debut in 1976 on the Australian drama series, The Sullivans.

The Continental” was initially ordered at Starz in 2018 and focuses on the inner workings of the nominal inn from the film franchise, which is an refuge for assassins.

“The Continental” will investigate the beginning behind the inn hotel-for-assassins through the eyes and activities of a young Winston Scott, who is hauled into the Hell-scape of a 1975 New York City to face a previous he thought he’d abandoned. Winston graphs a destructive course through the New York’s mysterious underworld in a frightening endeavor to hold onto the iconic hotel, which fills in as the gathering point for the world’s most risky criminals.

Gibson will play another person named Cormac, however no further subtleties are accessible with regards to his person. No debut date is presently set for the series, which will air as a three-night event on Starz. The Book of Eli’s Albert Hughes has been tapped as lead director.

The John Wick film franchise has grossed more than $300 million around the world. John Wick: Chapter 4 is as of now shooting in Germany, France and Japan.