Tuesday, 16 August 2022
You are here: Home Matthew Fox is returning to TV role after Lost with new Peacock thriller 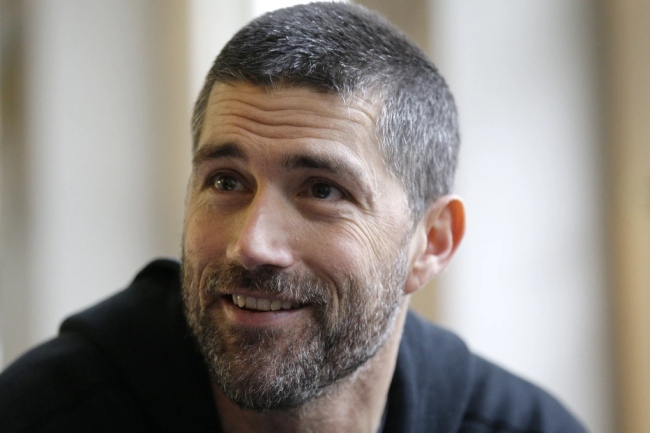 Matthew Fox is getting back to TV over 10 years after Lost.

Fox and Downton Abbey alum Joanne Froggatt will lead the cast for Last Light, a restricted series dependent on a novel by Alex Scarrow. The five-episode thriller is set to film in Prague; MGM International TV Productions is creating in relationship with Nordic Entertainment Group’s Viaplay.

Keep going Light centers on petrochemical engineer Andy Nielson, his significant other, Elena (Froggatt) and their two kids. While on a work excursion to the Middle East and isolated from his family, Andy understands the world’s oil supply has been compromised, which takes steps to throw society into chaos. As the circumstance disintegrates, every relative will forfeit everything to observe one to be another, notwithstanding the distance and the perils that different them.

“Last Light is the perfect combination of an action-packed limited series with a compelling family drama at its heart,” said Lisa Katz, president scripted content at NBCUniversal Television and Streaming. “Led by fan-favorites Matthew Fox and Joanne Froggatt, this sweeping international saga spans several continents that provide a stunning global backdrop, yet is grounded in a relatable and topical story. We can’t wait to share this with Peacock audiences.”

Fox is likewise a executive producer of the series, which will be his first TV role since Lost finished its six-season run on ABC in 2010 (and his first acting job of any sort since the 2015 western Bone Tomahawk). Patrick Massett and John Zinman (The Blacklist, Friday Night Lights) are adjusting Scarrow’s book and will fill in as showrunners; Dennie Gordon (Jack Ryan) will immediate and leader produce; William Choi, Sydney Gallonde, Rikke Ennis, Patrick Renault and Peter Settman are likewise EPs.

“This is a timely thriller about society’s dependency on oil and its devastating effects on our planet,” said MGM International Productions president Rola Bauer. “Diego Piasek, our head of development told me about Dennie connecting with this important message. Dennie is a multi-genre talented female director and her vision with Patrick and John, has shaped an urgent message for our audiences. We started this journey with Sydney and now with all our platform partners involved, we are poised to have this message heard in every corner of the globe.”