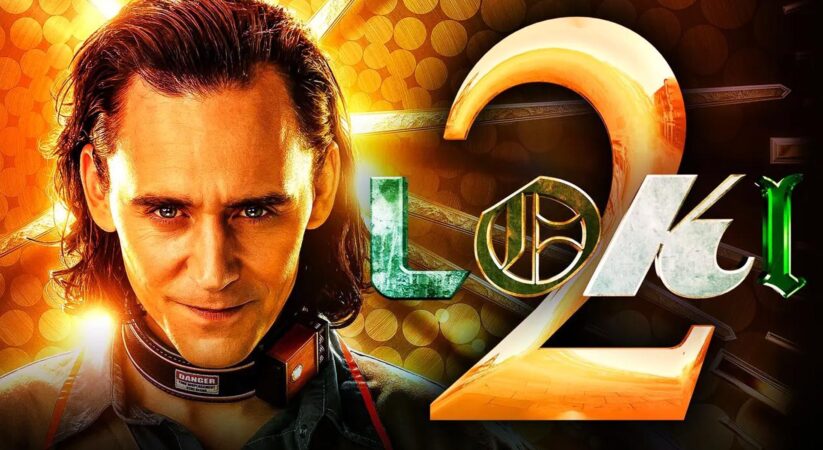 The renewal was declared mid-way through the end credits for Loki’s Season 1 finale, when the wannabe’s case document is marked with the stamp: “Loki will return in season 2.”

Featuring Tom Hiddleston, Loki is set in a Marvel Cinematic Universe adjoining world, in which the God of Mischief is fish-out-of-water when he arrives in a trouble with the bureaucratic TVA (Time Variance Authority) after absconding with the Tesseract.

Our Dominic Patten plunked down with Hiddleston before the episode six finale, when the British entertainer indicated that it may not be the stopping point for Loki. “I have learned, at this point, having said goodbye to the character more than twice, two and a half times maybe, to make no assumptions,” he said.