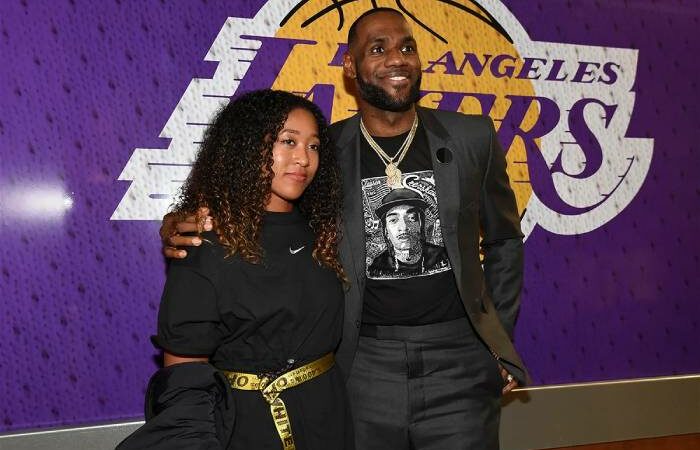 Osaka’s decision to work with The SpringHill Company is her most recent venture, according to her agent and business partner Stuart Duguid.

James and entrepreneur Maverick Carter formed the conglomerate The SpringHill Company together.

The announcement of the start follows last month’s co-founding of athlete representation agency EVOLVE by Osaka and Duguid.

Beginning with a documentary from The New York Times about Patsy Mink, the first woman of colour elected to Congress, the new production company, Hana Kuma, will create both narrative and nonfiction programming. According to a news release, the company will feature “empowering” and “culturally specific” stories.

According to the press release, “There has been an explosion of creators of colour finally being equipped with resources and a huge platform.” “In the streaming age, content has a more global perspective. You can see this in the popularity of television from Asia, Europe and Latin America that the unique can also be universal. My story is a testament to that as well .”

The SpringHill Company will provide Hana Kuma with production and strategic resources, according to the press release. Hana Kuma collaborates with the health portal Modern Health as well as the cryptocurrency exchange site FTX.

Osaka has won the Grand Slam four times. She recently announced that she would not be attending Wimbledon for a second consecutive year. Since losing in the first round of the French Open last month, the tennis pro has not participated in any tournaments.