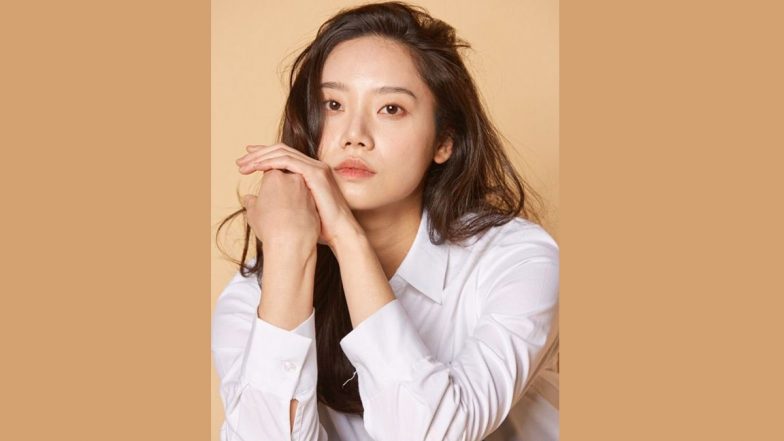 Kim Mi-soo, a Korean actor who appeared in the current series “Snowdrop” as a supporting character, has died. She was 29 years old at the time.

Kim’s agency, Landscape, stated in a statement on Wednesday that she “Kim suddenly left us on Jan. 5” “The bereaved are deep in their sorrow at the sudden sadness. Please refrain from reporting false rumors or speculation so that the family can mourn in peace.”

Joongang Daily translated the agency statement, which stated that there was no cause of death.

Kim — also known as Kim Misu — plays a student activist who lives in a women’s dorm with protagonist Young-ro, who is played by Jisoo of the K-pop duo Blackpink.

JTBC Studios and Drama House created “Snowdrop,” which airs on JTBC’s Korean network. It is presented as a Disney+ original in the rest of the world.

“Snowdrop” is a love melodrama set against the pro-democracy movement of 1987. The series has provoked heated debate about its historical accuracy, song selection, and portrayal of North Koreans.

Sponsors apparently withdrew their support, prompting the initiation of a petition to South Korea’s president, which reportedly gathered over 300,000 signatures. J Contentree and Blackpink’s agency, YG Entertainment, initially suffered losses as a result of the controversy.