Wednesday, 8 December 2021
You are here: Home Jackson White will star in drama series ‘Tell Me Lies’ at Hulu 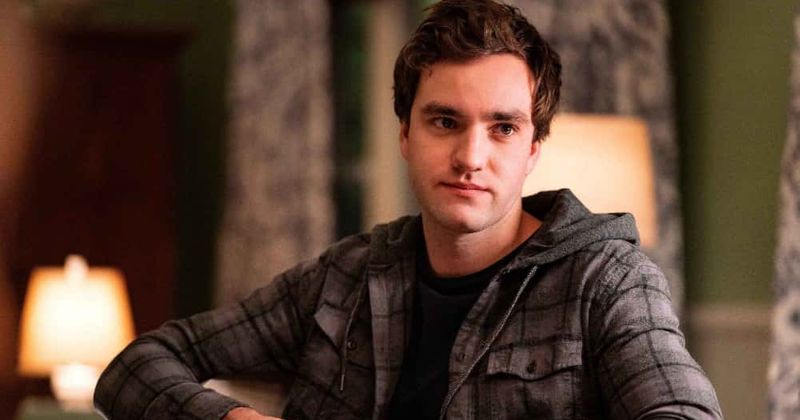 Hulu has confirmed that Jackson White would star in the upcoming drama series “Tell Me Lies.” In the series, based on Carola Lovering’s novel of the same name, he will portray Stephen DeMarco opposite Grace Van Patten’s Lucy Albright.

Tell Me Lies, adapted by Meaghan Oppenheimer, follows a difficult but exhilarating relationship over the course of eight years. When Lucy Albright (Van Patten) and Stephen DeMarco (White) meet in college, they are at a pivotal age when seemingly little decisions can have life-changing consequences. Despite the fact that their relationship begins like any other campus romance, they quickly become entangled in an irresistible web that will forever change not only their lives, but the lives of everyone around them.

Stephen is described as a ferociously clever man with the ability to read people, which he employs to stay alive, however he has a nasty side hidden beneath his charm. When they meet, he brings out a scary aspect of Lucy, setting off a chain of events that none of them could have expected.

Oppenheimer, who also acts as showrunner, executive produces alongside Belletrist’s Roberts, Karah Preiss, and Matt Matruski, Laura Lewis and Stephanie Noonan of Rebelle Media, and Vice Studios’ Shannon Gibson and Sam Schlaifer of Vice-owned Refinery29. Lovering is a consultant producer for the show. The studio is called 20th Television.

In September 2020, Hulu revealed that “Tell Me Lies” was in development as part of a first-look contract Emma Roberts and her Belletrist TV banner had signed with the streaming service. In August 2021, word of a series order and Van Patten’s casting arrived.