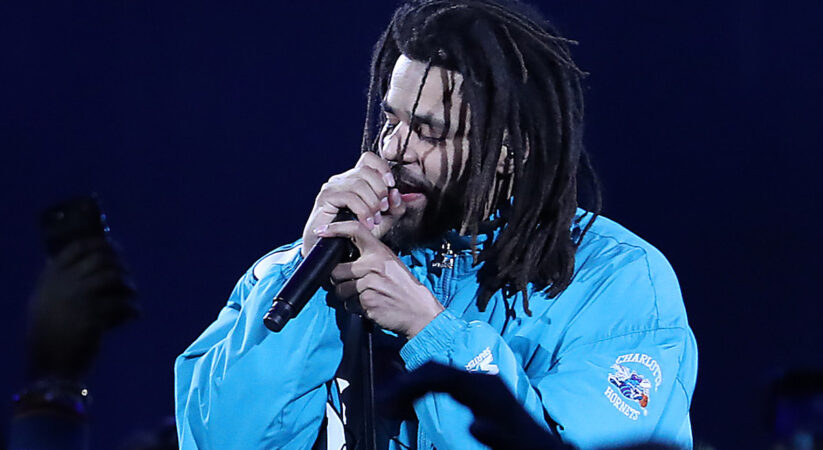 J. Cole has released his new album The Off-Season. The record includes a week ago’s “i n t e r l u d e” and boasts production from Timbaland, Boi-1da, incessant collaborator T-Minus, J. Cole, and that’s just the beginning. It likewise features cameos from 21 Savage, Lil Baby, and Cam’ron. Tune in to J. Cole’s The Off-Season beneath.

Each of the five of J. Cole’s studio LPs have been certified platinum by the RIAA. The last three—2014 Forest Hills Drive, 4 Your Eyez Only, and KOD—have broadly gone “platinum with no features.” In a 2019 feature with Allison P. Davis for GQ, Cole remarked on the meme-phrase: “I was loving it,” he said. “I was like, ‘Word up—this is funny as hell.’ But the second or third time, I was like, ‘All right, it’s almost embarrassing now.’ Like, ‘All right, man, y’’ll gonna make me put a feature on the album just so this shit can stop.’”

In the time since KOD, J. Cole has additionally conveyed his own spate of guest verses. To name a few, Cole has featured on Gang Starr’s “Family and Loyalty,” Ty Dolla $ign’s “Purple Emoji,” Young Thug’s “The London,” and 21 Savage’s “a lot,” which earned the rappers the 2020 Grammy Award for Best Rap Song.

At that point, in 2019, J. Cole and Dreamville released Revenge of The Dreamers III. The next year, he shared the singles “The Climb Back” (which appears on The Off-Season), “Lion King on Ice,” and “Snow on tha Bluff.”

In other J. Cole news, the rapper is apparently signing with Patriots Basketball Club to play for the Rwandan side in the debut period of the Basketball Africa League. The Patriots are planned to play their first BAL game this Sunday, May 16, against the Nigerian group Rivers Hoopers.

Cole played basketball at Terry Sanford High School in Fayetteville, North Carolina. He made the team at St. John’s University yet decided to zero in on his schooling and music. Two of his initial mixtapes, The Warm Up and Friday Night Lights, had ball themed covers.