Wednesday, 7 December 2022
You are here: Home Intel is planning to invest at least $20 billion in new chip manufacturing site in Ohio 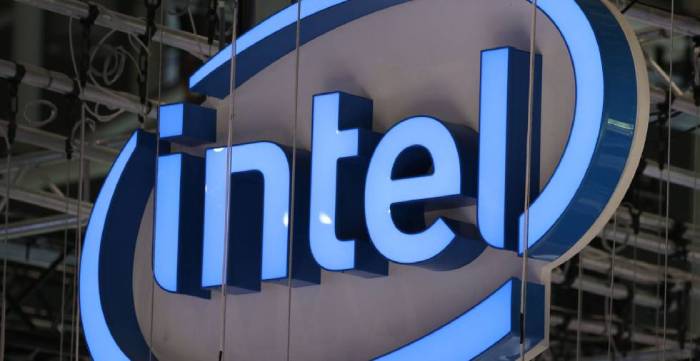 According to people briefed on the topic, Intel is expected to announce on Friday that it will invest $20 billion (approximately Rs. 1,48,850 crore) in a vast new production plant outside Columbus, Ohio, to develop and produce sophisticated semiconductor chips.

On the 1,000-acre site in New Albany, Ohio, the anticipated investment includes 3,000 permanent jobs. Intel will develop at least two semiconductor fabrication plants, according to Time magazine, which broke the news first.

The White House announced previously that US President Joe Biden would speak on Friday on the US government’s initiatives “to increase the supply of semiconductors, make more in America, and rebuild our supply chains here at home.”

According to report, Intel Chief Executive Pat Gelsinger will join Biden at the White House on Friday.

The initial $20 billion (approximately Rs. 1,48,850 crore) is the first step in what might be a multi-billion-dollar complex with eight factories.

Intel declined to comment on its intentions, but said in a statement that Gelsinger would reveal details on “Intel’s latest plans for investment in manufacturing leadership” on Friday as the company tries to “to meet the surging demand for advanced semiconductors.”

Chipmakers are scrambling to increase output as chip shortages hit industries all across the world, from automobiles to consumer gadgets. Intel is also attempting to reclaim its status as the world’s smallest and quickest chip manufacturer from current leader TSMC, situated in Taiwan.

Last November, Gelsinger said he planned to reveal the location of a new US campus by the end of the year, which would eventually house eight chip plants.

Gelsinger is spearheading Intel’s expansion plans, particularly in Europe and the United States, as the company tries to keep up with global competitors and respond to a global semiconductor scarcity.

Report says late last year that Intel and Italy are intensifying talks about an investment worth around EUR 8 billion (roughly Rs. 67,490 crore) to develop an advanced semiconductor packaging plant.

The Biden administration is working hard to persuade Congress to authorise $52 billion in funding (approximately Rs. 3,86,945 crore) to greatly enhance chip manufacture in the United States. The chips funding was approved by the Senate 68-32 in June as part of a broader competitiveness bill, but it has been blocked in the House.

Speaker of the House Nancy Pelosi said on Thursday that she intends to “go to conference” on the chips funding bill soon.

Intel broke ground on two plants in Arizona in September as part of its turnaround plan to become a major chip maker for external clients. The $20 billion (approximately Rs. 1,48,850 crore) plants will boost Intel’s site in the Phoenix suburb of Chandler to a total of six factories.

Intel told Time that it looked at 38 locations before settling on New Albany, Ohio, in December. According to Time, Ohio has agreed to spend $1 billion (approximately Rs. 7,440 crore) on infrastructural improvements to help the manufacturing.