Saturday, 4 February 2023
You are here: Home In 2022, Logitech will release a handheld cloud gaming system 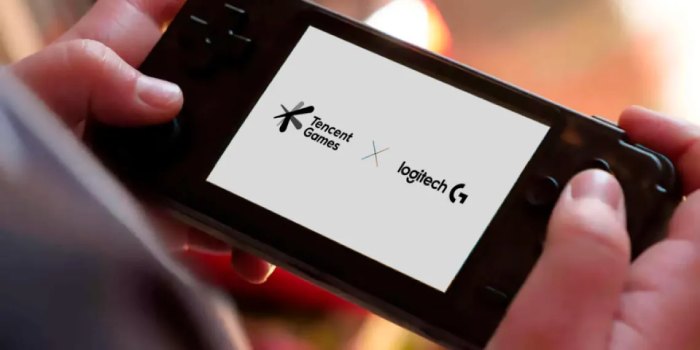 Later this year, a specialised cloud gaming handheld will be released by Logitech G in partnership with Tencent Games. In place of the traditional phone cases, the new gear will feature a standalone device with controls for cloud gaming services.

For the new device, Logitech announced a software partnership with Tencent Games of China. Additionally, it is collaborating with Nvidia’s GeForce Now and Microsoft’s Xbox Cloud Gaming services so that its product will support hundreds of top-tier PC and console games right out of the box. There are currently no definite answers on whether other cloud gaming services like Google Stadia and Amazon Luna would support the device.

General manager of Logitech G, explains why the company worked with Tencent Games: “As one of the leading global platforms for game development, publishing and operations, Tencent Games has been at the forefront of innovation and it’s why we partnered with them.”  “As someone that grew up playing video games, the idea of being able to stream and play AAA games almost anywhere is super exciting, and we can’t wait to show everyone what we’ve been working on.”