Tuesday, 16 August 2022
You are here: Home How soil pollution increases the risk of heart disease is shown here 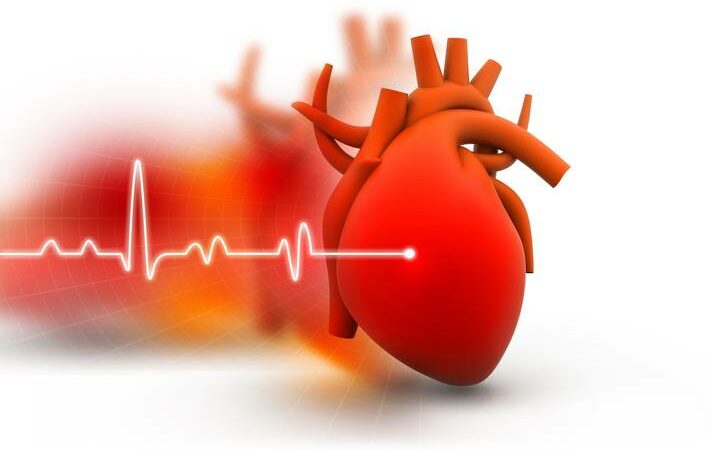 According to a study, heavy metals and pesticides in soil may have negative effects on the cardiovascular system.

According to the expert, “Soil contamination is a less visible danger to human health than dirty air.”

“But evidence is mounting that pollutants in soil may damage cardiovascular health through a number of mechanisms including inflammation and disrupting the body’s natural clock.”

According to the report, which was published in Cardiovascular Research, contaminated soil may increase oxidative stress in the blood vessels (with more “bad” free radicals and fewer “good” antioxidants), cause inflammation, and mess with the body clock (circadian rhythm).

By breathing in dust from the desert, crystals from fertiliser, or plastic particles, dirty soil can enter the body. Plastics, organic toxicants (such as those found in pesticides), heavy metals like cadmium and lead, and toxic organic substances can all be ingested orally. Rivers become tainted with soil pollutants that can be absorbed when consumed.

An increased risk of cardiovascular disease has been associated with pesticide use. The entire public may consume pesticides from tainted food, soil, or water, while workers in the chemical and agricultural industries are more likely to be exposed to them.

A heavy metal called cadmium can be found in minute levels naturally in the air, water, soil, and food as well as being derived from industrial and agricultural sources. For non-smokers, food is the main source of cadmium.

Because of its natural toxicity, lead can pollute the environment whether it is mined, smelted, manufactured, or recycled. A naturally occurring metalloid called arsenic is connected to an increased risk of dying from cardiovascular disease. Industrial processes and the irrigating of crops with tainted water can raise arsenic levels.

The report also makes note of the potential risks posed by contaminated airborne dust. Desert dust can travel great distances, and studies have found a link between particles from Chinese and Mongolian soil and a higher risk of heart attacks in Japan.