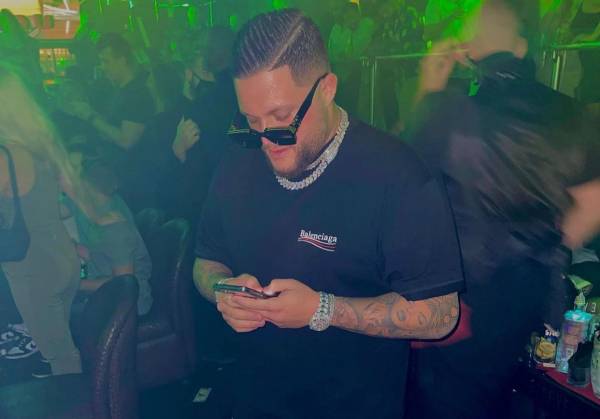 Sean Diamond has grown up in New York City and developed a passion for custom jewelry from a very young age. He was fortunate enough to turn this passion into a successful career which led him to make a name for himself in the Diamond District, New York. Sean has not just limited himself to New York but has expanded his business to Miami to make sure his clients get what they need. This jeweler does not have cross-border expansion in his plans for now. He shares his reasons with us today.

One of his main concerns is that he will have to make a trustworthy network in unfamiliar places that will not be an easy thing to do. “Decades have been spent by me in making my network and connections all over the Diamond District. We all have a certain level of trust and respect for each other. Forming the same level of trust will take a huge amount of time,” says Sean.

Another reason stated by Sean Diamond was the taxes and strict policies implied on foreign businessmen. “Doing my jewelry business in another country will not be much profitable for me. As these are luxury goods, there are very high taxes that have to be paid to the local government. The best option for me would be to reside in that country but I cannot do that at the moment”, adds Sean. Profits of working in a foreign country are quite thin and make it impractical for him to work there.

“I call New York City my home and also have a lot of good connections in Miami. The level of security me and my business have here cannot be found in any other country in the world. Working in the jewelry business often keeps you in a very risky position. It is safe to say there is no risk for me while I operate right where I am”, says Sean Diamond. Operating in a safe and secure environment seems to be a top priority for Sean that will be a bit difficult to achieve in a foreign country.

The last reason told by Sean was that he has been affiliated with the hype of the Diamond District for some time now. “Everyone who knows good jewelry knows about the Diamond District. I and other jewelers like me are the ones who run things in the background of this market. I don’t think that any other place in the world will have the same hype and a reputation as this place. It is not like I will never expand my business to the global level, but it is just not on my priority list at present”, adds Sean in the end. He has made it very clear that he is open to expanding his business across borders but the present lifestyle and professional choices do not allow him to do this. Let us see what the future holds for this jeweler.