Tuesday, 7 February 2023
You are here: Home Here is when you can play the Call of Duty: Modern Warfare II beta when it launches next month 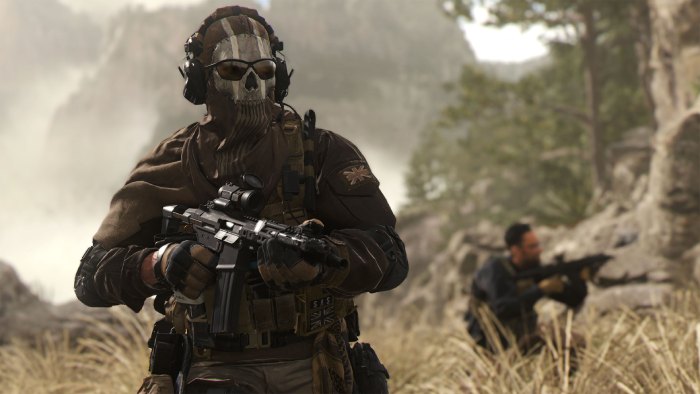 Next month, Call of Duty: Modern Warfare II’s beta will be available. PlayStation users will have first access, followed by Xbox and PC users. At the CDL Champs (Call of Duty League Championship) competition, Infinity Ward announced the news. The dates are divided by console and whether or not you preordered the game, much like with prior betas.

On September 16 and 17, PlayStation 4 and PlayStation 5 customers who have preordered the game can begin playing the first early access beta. The open beta for all PlayStation users follows, starting on September 18 and running until September 20.

Infinity Ward also teased Grand Prix, a new multiplayer map that is situated on a racetrack, during CDL Champs. Play on the map will be possible during the beta.

According to Infinity Ward, if you haven’t pre-ordered the game, you may be able to get a beta code that will grant you early access. Although it gave out some codes during the competition today, there will be additional opportunities to get one from different streamers and YouTubers as the beta nears.

We got our first look at Modern Warfare II in June, but Infinity Ward plans to share a lot more information about the next game at its Call of Duty: Next event on September 15 (including a complete multiplayer reveal). On October 28, Modern Warfare II becomes available on the PS4, PS5, Xbox One, Xbox Series X/S, and PC (through Battle.net and Steam).