Wednesday, 8 February 2023
You are here: Home HBO Max removes 200 episodes of ‘Sesame Street’ from its library 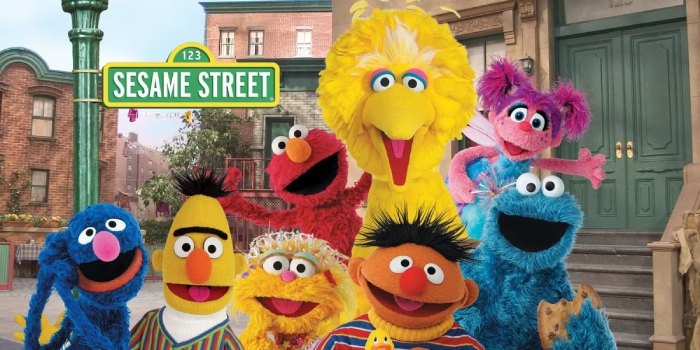 In a statement to The Verge, HBO Max representative Chris Willard said, “Sesame Street is and has always been an important part of television culture and a crown jewel of our preschool offering.” The newest season of Sesame Street, which will premiere this autumn, and the approximately 400 episodes of the most recent and classic seasons that are still available on Cartoonito on HBO Max, show our dedication to bringing Sesame Street into families’ homes.

Not only are older Sesame Street programmes being cancelled, but Warner Bros. Discovery also intends to delete 36 titles from HBO Max, according to NPR. Along with several Sesame Street specials, the Elmo-hosted late-night programme, and HBO Max Originals like Infinity Train and Summer Camp Island, this contains.

HBO Max explained the decision to drop 36 shows in a statement to Variety: “As we work toward bringing our content catalogues together under one platform, we will be making changes to the content offering available on both HBO Max and Discovery Plus.” “That will include the removal of some content from both platforms.” The new app that will replace HBO Max and Discovery Plus will debut in the summer of 2019.