Wednesday, 8 December 2021
You are here: Home Halo Infinite’s campaign co-op and Forge modes have been postponed once more 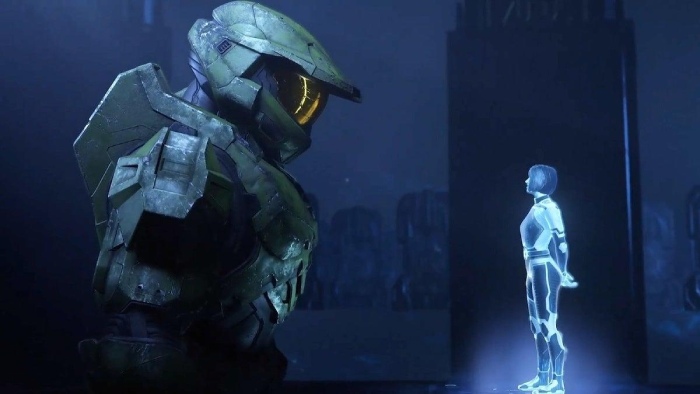 The first previews for Halo Infinite have appeared, and it appears to be an exciting move forward for the franchise. Players will, unfortunately, have to wait even longer than intended to play the mode with their pals.

Halo Infinite will not contain campaign co-op (a staple mode in the Halo franchise) or Forge custom games when it launches on December 8th, according to developer 343 Industries. Season two will feature campaign co-op, which was originally scheduled to begin three months after the game’s launch, with Forge to follow in season three.

Fans will certainly be disappointed, but 343 Industries’ decision to concentrate on the campaign and multiplayer may have been the right one. It had already put Halo Infinite on hold for a year, so nailing the two major modes was crucial.

Fortunately, the free-to-play multiplayer component, which was unexpectedly released three weeks early on Monday by 343 Industries, is fantastic. It’s obviously a hit already. On Steam, the mode rapidly surpassed 272,000 concurrent players, and that’s before you factor in those who are playing on consoles, through the PC Xbox app, or through cloud gaming.