Tuesday, 7 February 2023
You are here: Home Google will release new updates to decrease the amount of low-quality and unoriginal content in search results 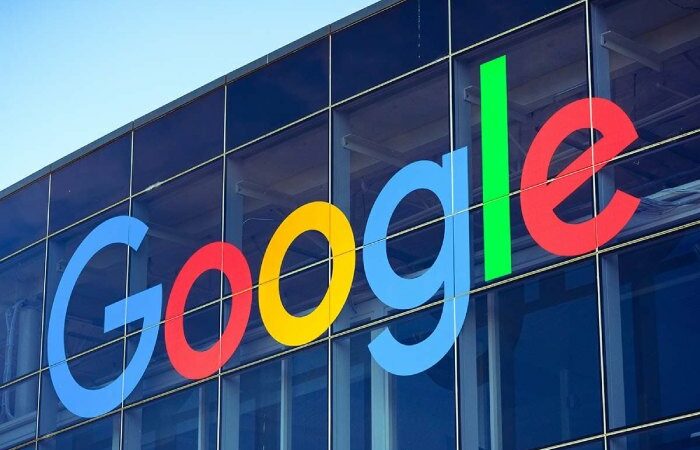 Today, Google revealed that it will be introducing new Search changes over the coming weeks with the goal of making it simpler for people to locate high-quality material. With the new ranking adjustments, less subpar or unoriginal material will now appear highly in search results. According to Google, the change would specifically target “SEO-first” content, or content that was produced with search engine optimization in mind rather than with the needs of humans in mind.

The change will enhance the results users get while looking for information like online educational materials, as well as arts and entertainment, retail, and tech-related stuff, according to the company’s studies.

The business wrote in a blog post, “If you search for information about a new movie, you might have previously encountered articles that aggregated reviews from other sites without adding perspectives beyond what’s available elsewhere on the web.” If you were hoping to read something fresh, this wasn’t really helpful. You’ll now see more results with unique information, increasing the likelihood that you’ll read something new.

Using content that is intended to rank highly in search results, websites that have figured out how to cheat the system will produce fewer low-quality results, according to the new updates. According to Google, useful material should start to appear more prominently in search results. The business intends to strengthen its systems over time and build on these advancements.

The launch of the new updates corresponds with Google’s recent admission that TikTok is undercutting its Search offering. Google’s Knowledge & Information organization’s senior vice president Prabhakar Raghavan recently observed that younger people frequently utilise apps like Instagram and TikTok instead of Google Search or Maps for discovery purposes. For instance, Raghavan claimed that rather than using Google Maps or Search, over 40% of young people hunt for a restaurant on TikTok or Instagram.

Given that TikTok is already testing a new feature that improves the popular short-form video app’s search capabilities, it appears that the company is already prepared to take use of this, thus it makes sense for Google to work on enhancing its search engine. Google is probably aiming to recover users’ trust by implementing these planned ranking enhancements when it comes to providing relevant and high-quality results.

Google also stated it will roll out an update in the upcoming weeks to make it simpler to access unique, high-quality reviews along with the search results ranking changes. With the release of a number of improvements last year that were intended to display more beneficial and in-depth reviews in search results, the firm started working on this last year, and the next updates will build on these efforts.

TikTok is well known for its product review videos, so it’s not surprising that Google is attempting to attract users to its platform rather than social media by surfacing higher-quality evaluations on its search results page. People may be less likely to turn to TikTok for reviews if Google is able to provide them with high-quality evaluations on the first page of its search results.

The news from today comes after Google recently revealed that it is striving to improve featured snippets, the tiny results that it packages and displays at the top of the screen for many queries. The business announced last week that it would soon be releasing an upgrade that will enhance the information users view in these data boxes. Google says that a new AI model known as the “Multitask Unified Model” gives its search ranking engine some autonomy to check its own work. The AI model does this by comparing the top bolded text element of a search snippet result to recognised high-quality search results to determine whether they are conveying the same thing, even if they do it in a different way.