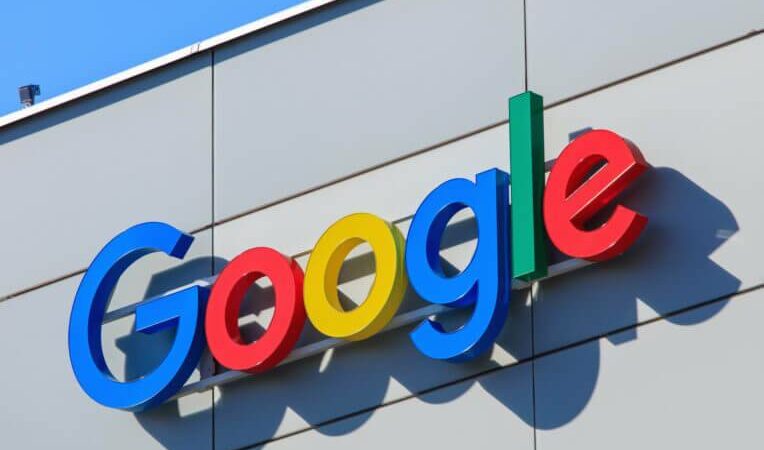 Google is spending up to $1 billion in a major Indian telecom business in the goal of lowering smartphone prices in a vast and quickly growing market.

In a statement released Friday, Google (GOOGL) announced it would invest $700 million in Bharti Airtel, India’s second-largest telecom operator, and buy a 1.28 percent share in the company. The corporations said that an additional $300 million would be used for prospective multi-year commercial deals.

According to Airtel, the two businesses intend to “bring down the barriers of owning a smartphone across a range of price points” by working with device manufacturers. They also want to collaborate in the country on 5G and cloud services.

The deal, which is still awaiting regulatory approval, is Google’s latest foray into a market that has become increasingly important for Big Tech businesses aiming to expand their global reach.

India, the world’s second-most populous country, has 750 million internet users, with hundreds of millions more on the way. And, unlike its more populous neighbour China, India has welcomed massive sums of American digital investment: Facebook (FB), Google (GOOG), Amazon (AMZN), Netflix (NFLX), and other companies have already invested billions of dollars in expanding their operations in India.

Google has already invested heavily in India, including a $4.5 billion investment in Jio Platforms, an Airtel competitor that is part of Mukesh Ambani’s internet empire, two years ago. The partnership was billed as a chance for the firms to collaborate on a low-cost smartphone for the local market. Late last year, they released their first low-cost 4G smartphone.

Sundar Pichai, CEO of Alphabet and its subsidiary Google, said in a statement on Friday that the Airtel investment is a “continuation” of the company’s efforts to “increase access to smartphones, enhance connectivity to support new business models, and help companies on their digital transformation journey.”

Following the announcement, Airtel’s stock rose about 1.5 percent in India. In 17 countries spanning South Asia and Africa, the firm has roughly half a billion clients.