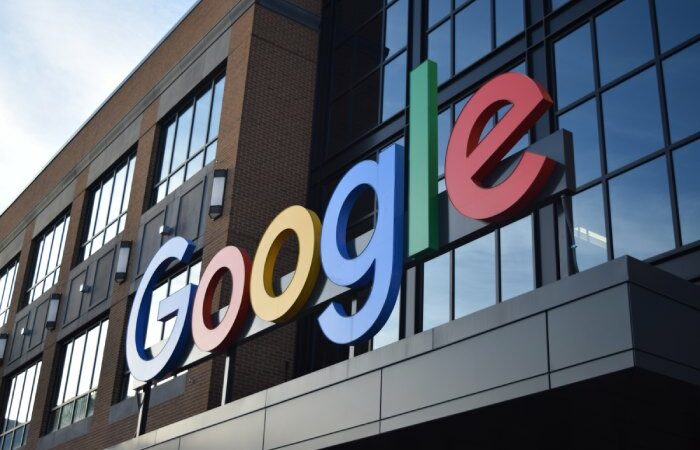 Google says it will now wait until 2024 to replace third-party cookies used for advertising in its most recent upgrade.

“The most consistent feedback we’ve received is the need for more time to evaluate and test the new Privacy Sandbox technologies before deprecating third-party cookies in Chrome,” wrote Anthony Chavez, Google’s “Vice President of Privacy Sandbox” in a blog post Wednesday. “As developers adopt these APIs, we now intend to begin phasing out third-party cookies in Chrome in the second half of 2024.”

Small bits of code known as cookies are sent by websites to visitors’ browsers and remain there even after they visit other websites. A large portion of the digital advertising ecosystem and its capacity to track visitors across various websites to target adverts have been powered by this practise.

Once it found out how to accommodate the needs of users, publishers, and advertisers and came up with solutions to facilitate workarounds, Google declared last year that it will terminate support for such cookies in its Chrome browser by early 2022. Google, however, extended the deadline in June 2021, allowing the online advertising sector more time to develop strategies for more privacy-conscious targeted ads.

The corporation won’t implement the move, according to the updated timeframe, for another two years.

The second delay occurs as advertising and e-commerce businesses struggle with Apple’s operating system privacy improvements, which limit advertisers’ access to an iPhone user identity and weaken targeting capabilities. Facebook estimated earlier this year that the adjustments will end up costing company $10 billion this year.

Additionally, it occurs as American and British politicians examine the company’s hegemony in the ad tech sector.

The corporation is also extending the testing windows for the Privacy Sandbox APIs, according to Chavez’s blog post from Wednesday. A project called “Sandbox” was started in 2019 to find cookie substitutes while minimising the impact on publishers and other players. After marketers expressed their dissatisfaction with the modifications last year, Google stated that it was “extremely confident” in the third-party options.

Developers can now test these APIs; but, beginning in early August, trials will be opened to millions of consumers worldwide. By Q3 2023, or about a year from now, Chrome will generally support these APIs.