Friday, 28 January 2022
You are here: Home Google Pixel phones will get a handy quick wallpaper switcher in Android 12L 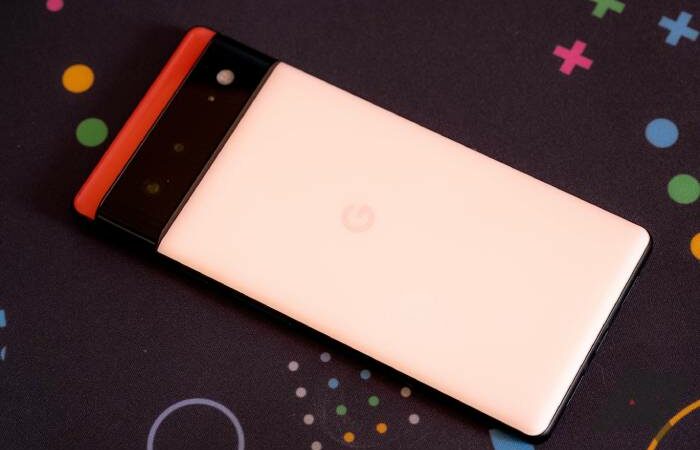 The first Android 12L beta was released yesterday, and while the majority of the upgrade is geared toward big screens like tablets and foldables, there are a few changes that affect normal phones. One of them is a new Quick Wallpaper Picker, which allows you to change the wallpaper of your homescreen on the fly.

The new wallpaper selector lives directly on the homescreen, as observed by Mishaal Rahman on Twitter. To get to it, tap and hold an empty space in your launcher, which will bring up the long-press menu, which includes home settings, widgets, and the updated wallpaper & style item. You’ll find the last five wallpapers you choose for your phone here, and you may change them out on the fly.

While the choice may appear to be superfluous, it makes perfect sense on Android 12 because the system colours are all depending on your wallpaper. Even if you enjoy your current wallpaper, you might want to try a few more to see which system colours you like, and the new quick picker makes it simple to go back and forth without having to open your wallpaper app.

The Quick Wallpaper Picker was included in the initial Android 12L Developer Preview, but to use it, you had to be familiar with Android’s hidden system flags. With the picker now available to everybody who has downloaded the beta, it’s almost certain that it will also be included in the final Android 12L version.

By joining in the Android beta programme, you can get the Android 12L beta for your Pixel phone. Just keep in mind that it’s only available on older Pixel phones right now, starting with the Pixel 3a – the Pixel 6 and 6 Pro aren’t included for now, but it shouldn’t take long for Google to bring them up to speed. If you’d prefer wait for the stable release, you won’t have to wait long: Android 12L will be available to all users “early next year.”