Wednesday, 1 February 2023
You are here: Home Google is financing the Wikimedia Foundation to improve information access 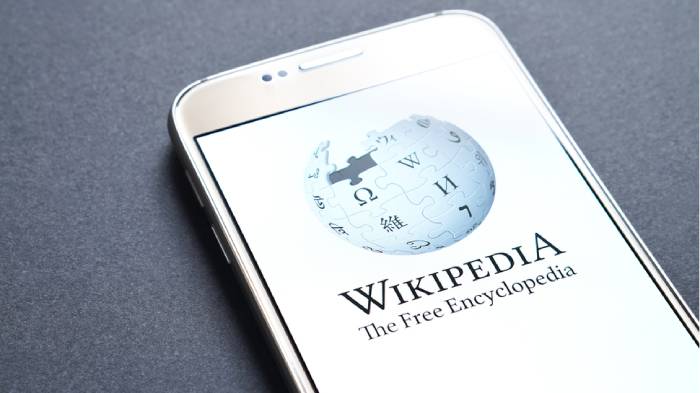 Wikimedia Enterprise allows companies to utilise APIs that are better suited to recycling and spitting out information on a much greater scale than the free data dumps and publicly accessible APIs that are often used to scrape information from Wikipedia’s web pages. Customers can also access updates for the content the service utilises, preventing outdated or incorrect information from spreading outside of Wikipedia.

Google utilises Wikimedia’s services in a variety of ways, though you might not even be aware of it. The “knowledge panels” that display on the side of search results pages when you look up persons, places, or objects within Google’s enormous database are the most visible. One of the sites Google usually uses to fill these panels with information is Wikipedia. Although it didn’t actually notify Wikimedia of its plans in advance, Google also references Wikipedia in the information panels it adds to some YouTube videos in order to combat false information and conspiracy theories.

How Google’s new agreement will affect the needs of end users is not quite obvious. Google looks forward to “deepening” its partnership with the Wikimedia Foundation through its Enterprise service, according to Tim Palmer, managing director of Google’s search partnerships. The service is still in its “early days,” according to Lane Becker, senior director of earned revenue at Wikimedia Enterprise, who declined to elaborate on the particular ways Google might use it.

Google users are unlikely to notice any changes, in their opinion. Perhaps Wikipedia will start to appear more frequently in knowledge panels, or perhaps Google will find another method to incorporate Wikipedia’s content into its services. Google has already donated to the Wikimedia Foundation, but this is the first time it is doing so as a paying client.

The Internet Archive has joined the list of Enterprise customers, joining Google (even though it isn’t paying for the service), according to the Wikimedia Foundation. The Wayback Machine, a database that archives screenshots from websites across time, is managed by the same nonprofit. It allows you to see deleted or modified content and browse classic web designs.

Although the Wikimedia Foundation will likely gain some money from administering Enterprise, the organisation only anticipates “a small portion” of its revenue coming from the service.