Wednesday, 7 December 2022
You are here: Home Gigi Vega’s Hit Single, “Down Crazy,” Is Out 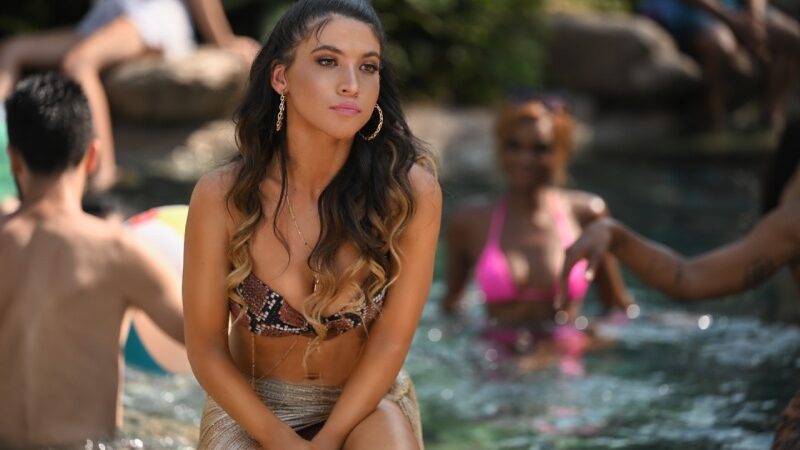 Gigi Vega’s 2021 track, “Down Crazy,” is driving her entire fanbase crazy. The singer unveiled a fantastic music video via BreakOut Music, which just enthused it up a notch. Down Crazy is a charming summer song that has her followers singing along and admiring every beat. Another factor contributing to the song’s appeal is its lighthearted narrative, gorgeous vocals, and catchy tunes. Along with a strong beat, “Down Crazy” also features an enthralling chorus that will have you singing along. “Down Crazy” music is produced by BlaqNmild (Drake, Beyonce), while Abdullah Webster directed the visuals.

Gigi Vega gained global attention after reaching #3 on the iTunes list, #19 on the Billboard chart, and garnering over 5 million views on the Down Crazy music video. Her music has been a staple on iHeartRadio stations around the country, and as of 2021, she has charted on the TOP 40, Hot AC, R&B, and Adult Contemporary (AC) charts as well. Working with Grammy-winning producers 1500 or Nothin’ (Bruno Mars, Justin Timberlake), Tommy Brown (Ariane Grande), Blaq N Mild (Drake, Beyonce), and Hookman (Jason Derulo), she has a diverse range of musical influences.

Boston native Gigi Vega is a very skilled pop vocalist who began singing when she was 12 years old and hasn’t stopped since. She has already made ripples in the industry, with all of her tracks charting at the top of the main charting sites, including Billboard and iTunes. Gigi takes pleasure in making beautiful music, which is obvious in each of her works. She made her debut with the festive song “Mistletoe Kiss” in 2020. Gigi’s debut single was even featured on the Netflix Original Film “The App That Stole Christmas” soundtrack and had more than ten million views on the TikTok video platform alone. Gigi’s music is a perfect blend of realism and fantasy that distinguishes her from other musicians in the industry!

“Down Crazy” by Gigi Vega is currently available on all the major platforms, including Spotify and YouTube. And for more information on Gigi Vega’s future projects, follow her on Instagram.

Link to the official music video:

Link to the single: