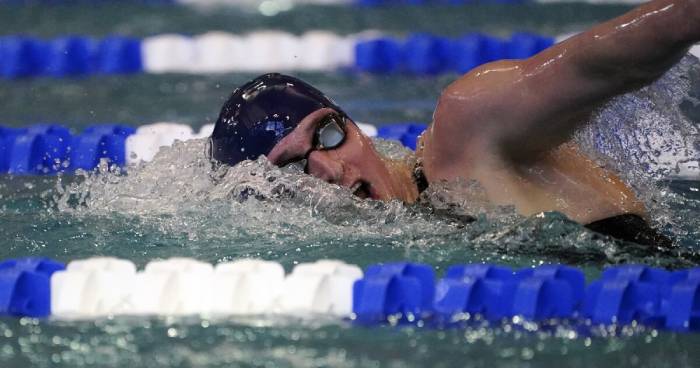 FINA, the international swimming governing body, has approved new policy for transgender swimmers, which will take effect on Monday.

Only swimmers who transitioned before the age of 12 will be allowed to compete in women’s events under the “gender inclusion policy.” The revised policies were approved by 71.5 % of FINA members.

A suggestion for a new “open competition policy” was also made. “a new working group that will spend the next six months looking at the most effective ways to set up this new category,” the organisation added.

FINA outlined out how transgender men and women will be permitted to compete under the new rules in a 24-page policy announced Sunday.

FINA stated that transgender men are eligible to compete in FINA events and set world records in the men’s category unless they meet the following criteria:

“For the disciplines of Water Polo and High Diving, the athlete must provide to FINA an assumption of risk form signed and dated by the athlete or if the athlete is a minor, by their legal proxy” or “All athletes who are undergoing treatment involving testosterone or other anabolic substances as part of female-to-male genderaffirming hormone treatment are required to obtain a Therapeutic Use Exemption (TUE) for that treatment in accordance with the FINA Doping Control Rules.”

If “they can establish to FINA’s comfortable satisfaction that they have not experienced any part of male puberty beyond Tanner Stage 2 or before age 12, whichever is later,” transgender women and athletes whose legal gender and/or gender identity is female can compete in FINA-sanctioned events.

Transgender athletes who do not match the eligibility requirements are allowed to compete in “any open events” that the organisation may organise in the future.

“We have to protect the rights of our athletes to compete, but we also have to protect competitive fairness at our events, especially the women’s category at FINA competitions,” said FINA president Husain Al-Musallam in a statement.

“FINA will always welcome every athlete. The creation of an open category will mean that everybody has the opportunity to compete at an elite level. This has not been done before, so FINA will need to lead the way. I want all athletes to feel included in being able to develop ideas during this process.”

The sudden appearance of Lia Thomas in the pool during the NCAA swimming season brought attention to the new rules. Over the previous few months, Thomas has been the first transgender swimmer to win both the NCAA and Ivy League Championships. She was a member of the University of Pennsylvania swim team.

Last month, Thomas informed Sports Illustrated that she will try out for the national swimming team in preparation for the 2024 Olympics.