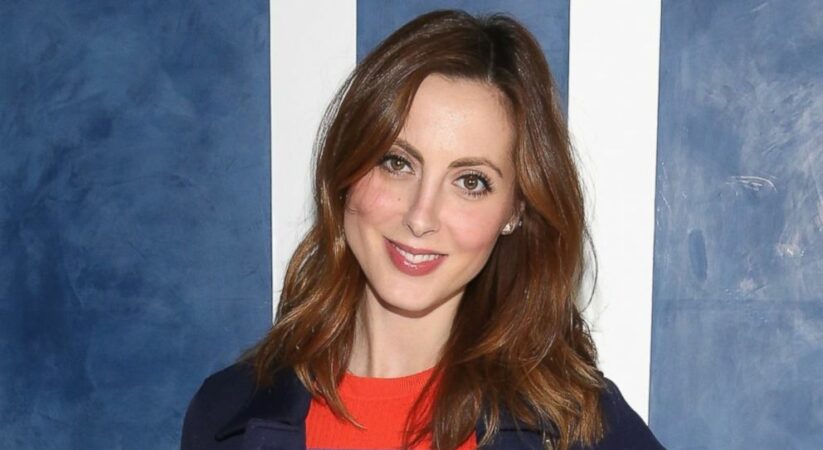 Eva Amurri is joining the cast of Fox’s midseason drama Monarch, where she’ll be important for a cast that additionally includes her mom, Susan Sarandon.

Indeed, Amurri — in her first acting role in quite a while — will play the more youthful variant of Sarandon’s character, blue grass music star Dottie Cantrell Roman. Amurri will recur in the series, which debuts Jan. 30.

Amurri stepped away from acting in 2015 to zero in on her way of lifestyle brand, Happily Eva After. Her last job was in the 2016 feature Mothers and Daughters (which additionally included Sarandon). Amurri’s TV credits incorporate NBC’s Undateable, Showtime’s Californication and Fox’s The Mindy Project.

Ruler additionally stars Trace Adkins, Anna Friel and Beth Ditto and centers on a country music dynasty headed by Dottie (Sarandon) and Albie Roman (Adkins). Friel and Ditto play a few’s little girls. The family is focused on keeping their position — despite the fact that their image, which is inseparable from validness, is based on completely false.

The more youthful Dottie, played by Amurri, illuminates each room she’s in yet is heartlessly eager as she is capable.

Melissa London Hilfers made Monarch and executive produces with showrunner Michael Rauch, Gail Berman and Hend Baghdady of The Jackal Group and top music manager Jason Owen of Sandbox Entertainment. Jason Ensler will immediate and chief produce the series debut, which is scheduled for Jan. 30. Adam Anders is leader music maker of the series, which will feature both original songs and covers.