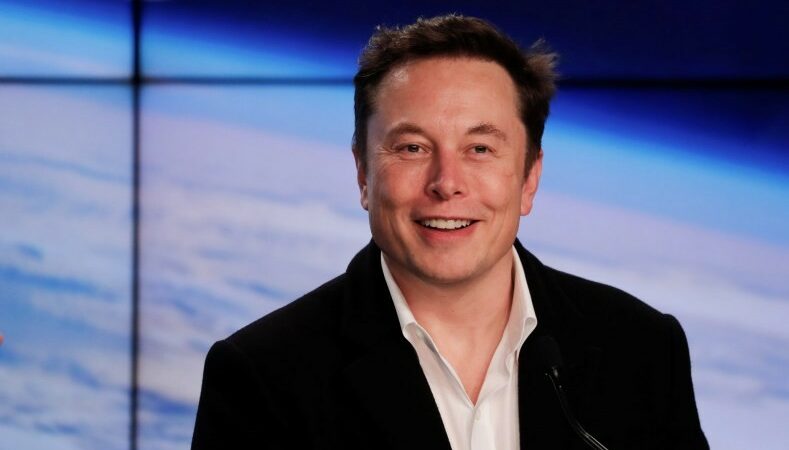 Elon Musk, the CEO of Tesla and SpaceX, has been selected Person of the Year by Time magazine.

Musk, the world’s wealthiest man, was named the magazine’s choice on Monday.

“He is reshaping life on Earth and possibly life off Earth, as well,” Time editor-in-chief Edward Felsenthal said on NBC’s “TODAY” broadcast on Monday.

“Person of the Year is a marker of influence, and few individuals have had more influence than Musk on life on Earth, and potentially life off Earth too,” Felsenthal said in Time’s profile of Musk.

“In 2021, Musk emerged not just as the world’s richest person but also as perhaps the richest example of a massive shift in our society,” he said.

Musk’s spaceflight company made history in September when it flew four private passengers into orbit on the first all-civilian crew mission to space. SpaceX was also chosen by NASA in April as one of the space businesses to develop lunar landing devices that might transport men to the moon by 2024.

The researchers who worked on the Covid-19 vaccinations were also awarded this year’s heroes of the year by Time on Monday. Scientists Katalin Kariko, Barney S. Graham, Kizzmekia Corbett, and Drew Weissman are featured on the cover, all of whom “achieved a breakthrough of singular importance, introducing an innovative and highly effective vaccine platform, based on mRNA, that will impact our health and well-being far beyond this pandemic,” the magazine wrote.

On Thursday, the magazine presented honours in a variety of categories, including athlete of the year Simone Biles and performer of the year Olivia Rodrigo.

For nearly a century, Time has chosen a Person of the Year. President-elect Joe Biden and Vice President-elect Kamala Harris were chosen for the top post last year. Greta Thunberg, a 16-year-old Swedish climate activist, was awarded the title in 2019.

The magazine’s editors choose the recipient of Person of the Year at the conclusion of each year, however it is not necessarily a prize. It represents the person’s or people’s effect on the news throughout the previous year.