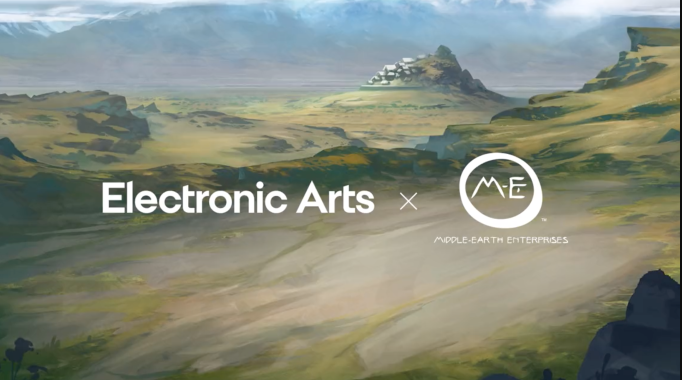 Electronic Arts has revealed a mobile Lord of the Rings game called The Lord of the Rings: Heroes of Middle-earth, which will be a free-to-play collectible RPG. As the graphic suggests, the game is being developed in collaboration with Middle-earth Enterprises and will be “solely inspired by Middle-earth as described in the literary works of J.R.R. Tolkien,” according to Fredrica Drotos, Middle-earth Enterprises’ chief brand and licencing officer. Heroes of Middle-earth will reportedly feature “immersive storytelling, turn-based combat, extensive collection systems, and a broad cast of characters” from both The Lord of the Rings and The Hobbit, according to the press release. Battles will be fought over many recognised stories from Tolkien’s works, and social and competitive play will be available. EA hasn’t given us a release date, but if you want Lord of the Rings stuff sooner rather than later, Amazon’s prequel series The Rings of Power will premiere in September, and we’ve already seen several new characters. The new mobile game will have turn-based combat, a roster of characters from Tolkien’s realm, and more. It is slated to begin limited regional beta testing in the summer. Players will “fight against the great evils of Middle-earth” by battling through some of the franchise’s most memorable stories.