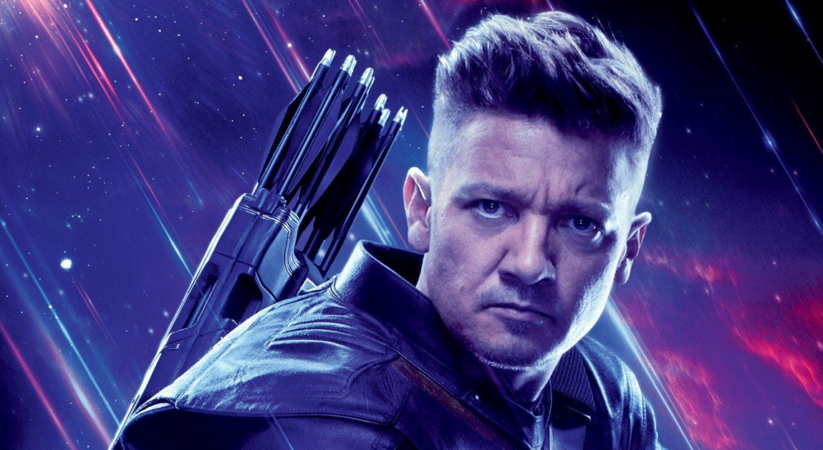 The main trailer for the upcoming Disney+ series Hawkeye dropped Monday, and the teaser featured an unique tone.

Set around the hour of Christmas, the Marvel series starring Jeremy Renner as Clint Barton, also known as Hawkeye, was introduced as to a greater extent a comedic holiday romp, yet with a ton of action.

Running around two minutes in length, the first look at Hawkeye finds the Avenger after the occasions of Endgame. Inconvenience comes calling when Clint — presently cheerfully rejoined with his family — should confront the repercussions of his violent vigilantism in the wake of losing to “the snap” in Infinity War.

The series, made by Jonathan Igla, will debut on Disney+ on Nov. 24.