Saturday, 4 February 2023
You are here: Home “Days of Our Lives” is moving to Peacock after almost six decades on NBC 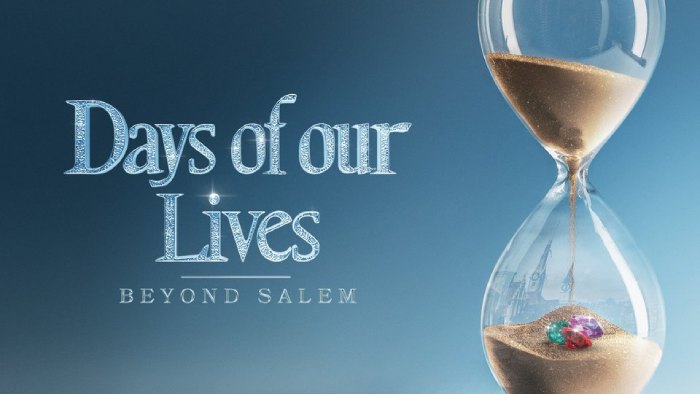 Peacock is the new home of “Days of Our Lives.”

Starting on September 12, the long-running NBC soap drama will move in full to the NBCUniversal-owned streaming service. Since its debut in 1965, it has broadcast on NBC.

As of Sept. 12, “NBC News Daily” will make its NBC station debut in the timeslots formerly occupied by “Days of Our Lives.” The NBC News crew, which consists of Kate Snow, Aaron Gilchrist, Vicky Nguyen, and Morgan Radford, hosts the hour-long programme. Additionally, it will be broadcast simultaneously on Peacock and NBC News NOW.

At NBC in 2021, “Days of Our Lives” received a renewal for Seasons 57 and 58. In 2020, the series marked its 55th anniversary. It is still the longest-running series on NBC and aired its 14,000th episode in December 2020. The Bradys, Hortons, Carvers, DiMeras, and Kiriakises are the main families in this fictional Midwestern town of Salem.

This is the most recent instance in recent years of a heritage TV programme moving to a streaming service. Previously, ABC declared that “Dancing with the Stars” would switch to Disney+ from the broadcast network. The show’s season 31 will now premiere on that streaming platform in September. Prior to the premiere of their new seasons, CBS also moved its shows “SEAL Team” and “Evil” to the streaming service Paramount+.

According to Mark Lazarus, head of NBCUniversal Television and Streaming, “This programming shift benefits both Peacock and NBC and is reflective of our broader strategy to utilize our portfolio to maximize reach and strengthen engagement with viewers.”“With a large percentage of the ‘Days of Our Lives’ audience already watching digitally, this move enables us to build the show’s loyal fanbase on streaming while simultaneously bolstering the network daytime offering with an urgent, live programming opportunity for partners and consumers.”