Saturday, 4 February 2023
You are here: Home Conor McGregor will make his acting debut in the “Road House” reboot 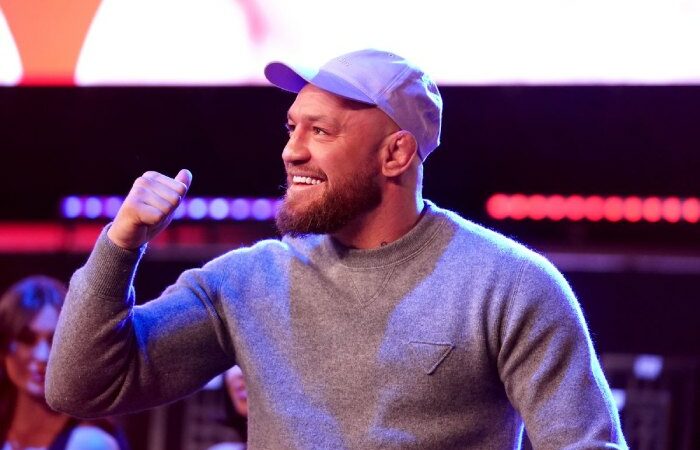 Conor McGregor, a star of the UFC, will debut in a feature film with a part in the “Road House” reboot, spokesperson confirmed.

The film, which is a remake of the beloved cult blockbuster from the 1980s starring Patrick Swayze, will feature Jake Gyllenhaal as the lead. The movie studio is Amazon Prime Video. Wednesday’s news of McGregor’s involvement was originally reported by Deadline.

In a statement, Kessler said, “Conor McGregor is very excited to expand his storied career to Hollywood and join with Jake Gyllenhaal in this reimagining of ‘Road House,’ a beloved classic.”  “While fighting remains his top focus, this is the beginning of another successful venture in the McGregor empire. He is eager to get started filming.”

The fractured leg McGregor, 34, sustained in a bout against Dustin Poirier in July 2021 is still bothering him. He hasn’t engaged in combat since. But the former UFC double champion from Ireland is still active outside of the octagon. In an agreement worth more than $600 million, McGregor and his team sold Jose Cuervo the majority of their Proper Twelve whiskey business in April 2021. Forbes listed Conor McGregor as the highest-paid athlete in the world last year.

Gyllenhaal will play the lead role in the movie “Road House” as a former UFC fighter who takes a job as a bouncer at a Florida Keys tavern, according to Deadline. Although the specifics of McGregor’s part are unknown, Deadline said that he would not be playing himself but an invented character. According to Deadline, the film will start shooting this month in the Dominican Republic and will stream on Prime Video at a later time.

The most well-liked fighter in the history of the UFC, McGregor has headlined some of the most profitable pay-per-view events. He was the first fighter to simultaneously hold two titles in two distinct UFC divisions. In 2017, he also entered the boxing ring to take on Floyd Mayweather in the second-largest pay-per-view in history. McGregor has had a recent losing streak, with just one victory since 2016.