Thursday, 2 February 2023
You are here: Home China’s population is decreasing for the first time in decades 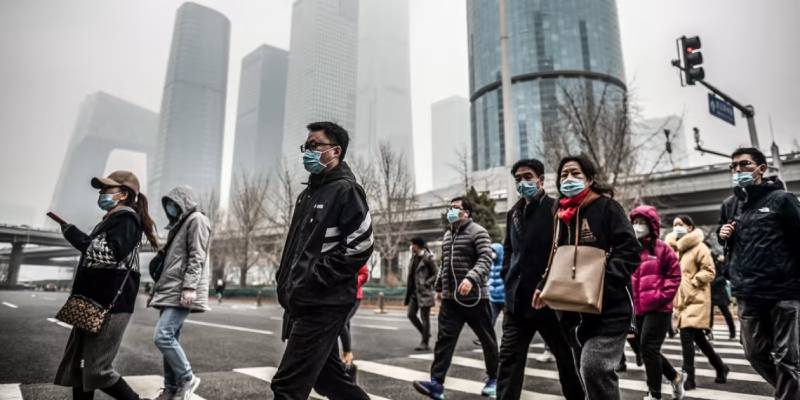 According to the National Bureau of Statistics, China’s population decreased in 2022.

According to Yi Fuxian, an opponent of China’s one-child policy and the author of the book “Big Country With an Empty Nest,” the decline was the first since the early 1960s.

According to Yue Su, lead economist of the Economist Intelligence Unit, “The contraction of the total population reflects the impact of the pandemic and the associated economic downturn on fertility demand.” After the pandemic’s effects fade, she predicted that China’s population growth would briefly resume.

“Despite the negative impact of shrinking population size on China’s long-term growth potential, we recommend companies look at the opportunities embedded in population structure,” she said. “Smaller family sizes will drive the transformation and upgrading of consumption. The ‘silver economy’ associated with ageing trends will be another growth point.”

China’s population rose at its slowest rate ever in 2021. The National Bureau of Statistics estimates that the population of mainland China, excluding foreigners, increased by 480,00 to 1.41 billion at the end of 2021.

Separately over the weekend, Chinese health authorities revealed that between December 8, 2022, and January 12, 2023, there were about 60,000 Covid-related deaths in Chinese hospitals. The majority were elderly, and the average death age was 80.3 years, according to the authorities.