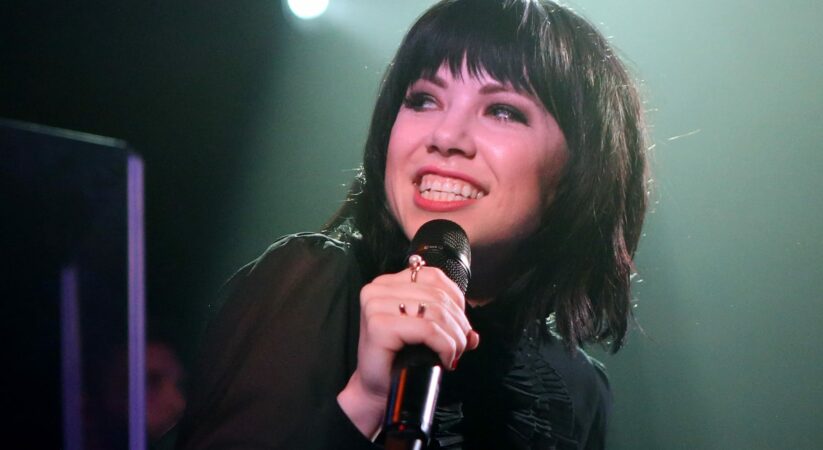 ‘The Loneliest Time’ is the title of Carly Rae Jepsen’s Dedicated follow-up, which the Canadian pop princess has confirmed. On October 21, the album will be released through 604/Schoolboy/Interscope.

Lewis OfMan, a producer and multi-instrumentalist, and Jepsen collaborated on the song “Move Me” last month. The song was released after she announced her North American So Nice Tour with Empress Of.

I’m extremely captivated by loneliness, Jepsen writes in a new tweet about the record. When you turn it over and examine it, it may be rather lovely. It can elicit some very strong human feelings, just like love. We’re all for getting more lonesome singles like “Party For One” if this is the case.

! with Bleachers
@ with Empress Of